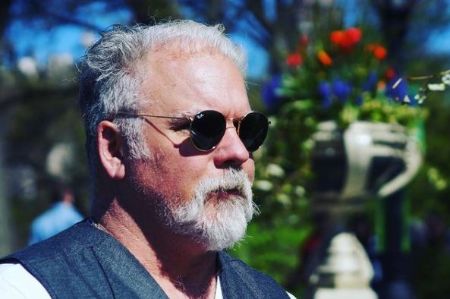 David Lain Baker is an American actor famous as Airman Tom Benelli in Call to Glory and Jules' Date in St. Elmo's Fire. Besides that, he is known for his behind-the-camera work in the art department i.e. sword maker in Beowulf and Dragonball Evolution.

Baker holds an American nationality while his ethnicity is white. He spent his childhood in Long Beach with his parents. However, no reports about his family are available at the moment.

Baker made his debut with the television series Call to Glory. From 1984 to 1985, he grabbed the limelight as Airman Tom Bonelli in the show. For a year, he appeared in a total of 19 episodes alongside Elisabeth Shue, Cindy Pickett, David Hollander, Tom O'Brien, and Gabriel Damon.

So far, David has 11 acting credits under his name. His other notable acting credits are St. Elmo's Fire, The Colbys, Santa Barbara, Crime Story, Battleground: The Art of War, Blood Trail 2: The Trail Home, The Hunted, and The Hunted: Origins. 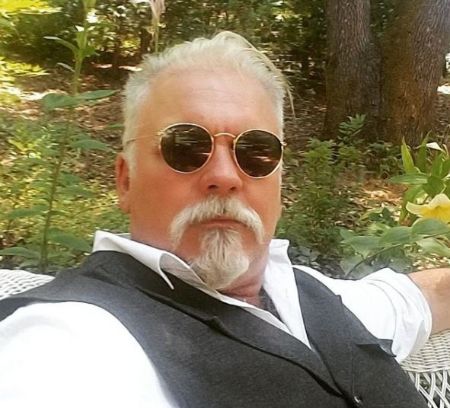 Besides his on-screen performances, he is also known for work in the art department works. He works as a weapons master and sword maker in movies. His behind-the-camera credits as blade maker are Dragonball Evolution, NCIS: Los Angeles, The Nine Lives of Chloe King, Deadliest Warrior, Leverage, and Tower of Joy: A Game of Thrones FanFilm.

How Much Is David Lain Baker Net Worth?

Call to Glory actor David Lain Baker has an estimated net worth of $300,000 as per some reports. He earns an impressive sum as an actor and weapons master.

In the United States, actors usually earn around $40,860 per year. On the other hand, the bladesmith gains $31,000 annually.

Who Is David Lain Baker Wife?

David Lain was to Carrie Leigh Stewart. The couple exchanged wedding rings on November 14, 1987. It is not known if the duo is still together or already divorced.

On July 9, 2017, Baker posted a picture with his son on his social media. Likewise, that day, he also uploaded a picture where he was dancing with his cousin saying that he was fulfilling his 10-year-old promise. 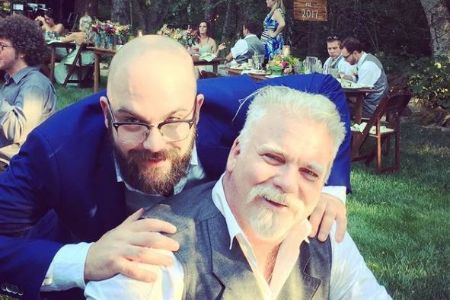 As of June 2021, Dragonball Evolution's sword maker is available on Instagram. As per Influencer Marketing Hub, he earns around $468.75 to $781.25 per sponsor post active with 156k  followers and an engagement rate of 2.08%.