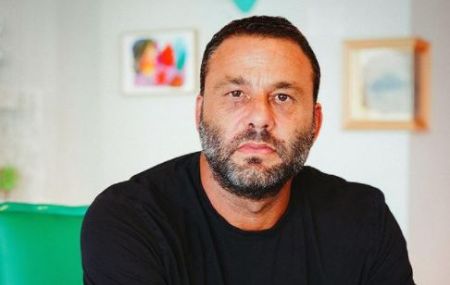 David Grutman is an American hospitality entrepreneur who is famous as the CEO of Miami Marketing Group. Likewise, he also opened several restaurants and nightclubs, including Fontainbleau Miami Beach hotel, Komodo, the cafe OTL, and the restaurant Planta South Beach.

David Grutman was born on July 3, 1974, in Naples, Collier County, Florida, under the birth sign Cancer. His nickname is Dave. At the time of this writing, he is 47 years old, and he stands at the height of 5 feet 11-inch or 180 cm tall.

Dave's father, Charles Grutman, is a former financial / banking executive and his mother is Hettie Grutman. By nationality, he is an American, and he belongs to the white ethnicity (American descent).

Talking about his academics, he attended the University of Florida. Later, in 1997, he graduated earning a degree in finance from the public land-grant research university in Gainesville, Florida.

Success Story: How Did He Start His Career?

After Gruntman completed his education, his dad advised him to return to his birthplace and start his professional journey in the insurance business. Not agreeing with his father, he stood in Miami and began working as a bartender at a local mall.

After that, he made a contract with the mall's owner, Donal Soffer and his son, Jeffrey. The father-son duo helped David is taking his first steps in hospitality. He gained huge praise for founding the Miami Marketing Group.

Following his first success in merging the fields of nightlife and entertainment, the son of a former financial executive opened a nightclub, LIV at Fontainebleu, in 2008. Later, in 2014, the location became the 5th highest-grossing nightclub in the United States. 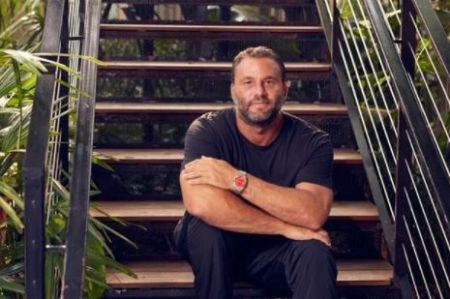 Maintaining its status, his hospitality business gained a lot of buzz and clients, including Hollywood A-listers, musicians, and world-famous athletes, for several years. Also, he has worked with some big names in the industry, such as DJ Khaled and Cedric Gervais.

As of now, David collaborated with a singer, Pharrell Williams, to begin The Goodtime Hotel. The hotel's facility was launched in April 2021, which adds a restaurant as well as pool club developed on a tropical theme. Besides that, he co-owns the company named Prince. He even works as the creative director in the athletics and lifestyle firm.

How Rich Is David Grutman?

Grutman, who started his job as a bartender, is now a millionaire. He lives a lavish lifestyle with his fortune gathered from several restaurants and nightclubs which he owns. According to Celebrity Net Worth, David Grutman has an estimated worth of $50 million.

As of December 2021, the businessman has more than 837k followers on his Instagram. According to Influencer Marketing Hub, he earns around $2,496 to $4,160 per sponsor post with an engagement rate of 1.07%.

Who Is His Wife? Does He Have Kids?

The King of Miami nightlife is currently married to Isabel Rangel. As per the report, the couple tied a knot in 2016. 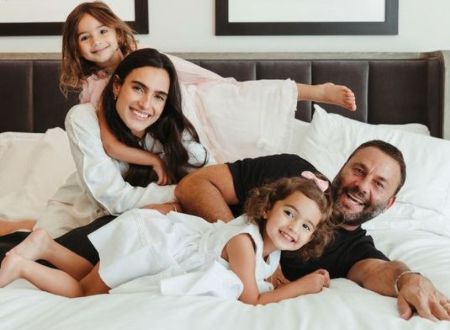 David, along with his wife, shares two children; Kaia Gruntman and Vida Gruntman. The duo, along with their kids, is currently leading a blissful life on a $42 million worth mansion at 4368 North Bay Road.