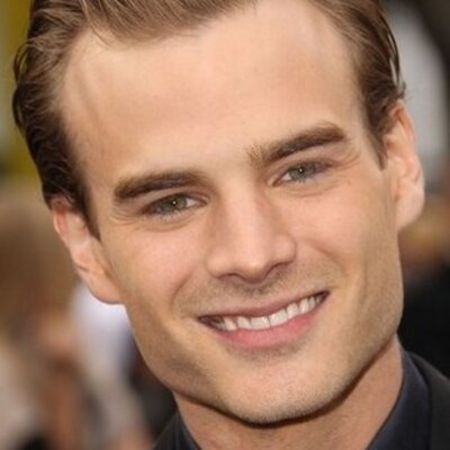 David Gallagher is an American actor best known for playing the role of Simon Camden on the CW television series, 7th Heaven. He has won a Teen Choice Award and was nominated for Young Artist Award for five times.

Parents Divorced When He Was A Baby

His father and mother had called it quits when he was a baby. After the divorce, his mom got married to Vincent Casey.

Gallagher has four younger half-siblings, Michelle Casey, Kelly Casey, Killian Casey and Kyle Casey. His mom was of Cuban descent and his dad was of Irish descent.

David Gallagher was only 2 years old when he started his acting career. He first did modeling for print advertorials in New York City and then did some commercial works for products like Tyson Foods and Fisher Price.

He made his television debut at the age of debut; he had a recurring role on the ABC soap opera Loving. He made his film debut in 1993 with the role of Mikey in the comedy series, Look Who's Talking Now.

In 1995, Gallagher played in a Broadway production of A Christmas Carol. He has also appeared in several television movies such as Bermuda Triangle.

In 1996, Gallagher was cast as Simon Camden in the CW television series, 7th Heaven. He starred in the first 11 seasons of the show alongside Mackenzie Rosman, Beverley Mitchell and Stephen Collins.

Throughout his acting career, David Gallagher has added a huge amount of money to his bank account. According to the Celebrity Net Worth website, Gallagher has an estimated net worth of $3 million.

As for his salary, according to the Cheat Sheet website, while appearing on 7th Heaven, Gallagher was earning more than $100,000 per episode.

Ass for his relationship status, David Gallagher seems to be single at present. However, the 7th Heaven star was previously dated renowned actress Megan Fox. 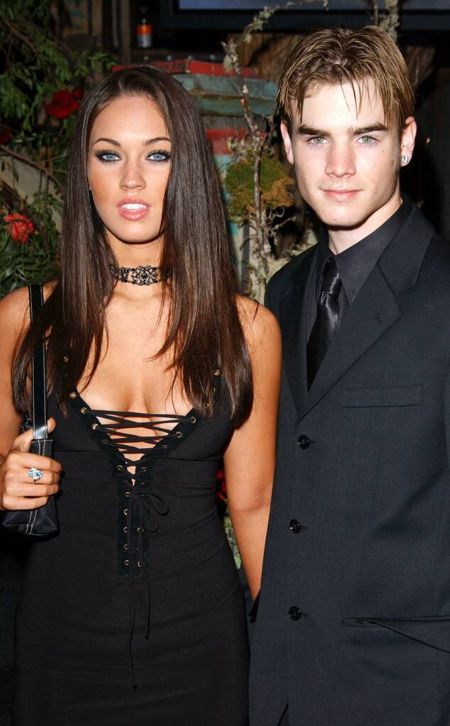 The former couple started dating in 2003 but they called it quits just after a year of their relationship. Fox has currently been married to actor Brian Austin Green.

David Gallagher was diagnosed with autism after which he became an active supporter; he is also a spokesman for the organization Cure Autism Now.