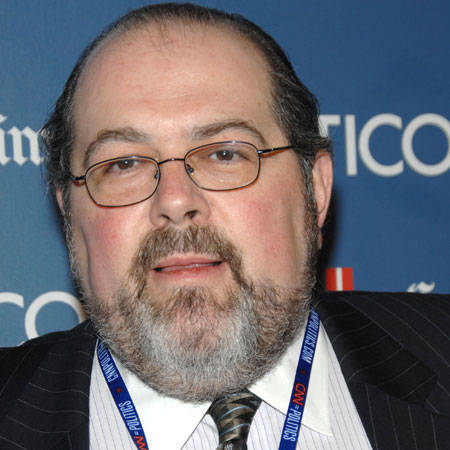 David Bohrman was born on April 30 1954 in Hollywood, California, to Delle Bohrman and Stan Bohrman. David’s mother Delle is a television writer whereas father, Stan Bohrman was an award winning radio and television newsman who hosted the Tempo on KHJ-TV in Los Angeles in the late 1960s and early 1970s. David’s father had a versatile career in news and investigative reporting, counting numerous years at KPIX-TV in San Francisco as the primary anchor. He was the leader of the "I-Team" at KYW in Philadelphia. David’s father died in 1994. Bohrman recognized an artistic fund for investigative reporting in his father's name at Stanford University after his death.

Bohrman received his Bachelor of Arts degree in French and a Bachelor of Science in Physical Science from Stanford University. He went on to earn his Masters of Science in Journalism at Columbia University ,Graduate School of Journalism. After that, he became determined to enter the field of journalism. David started his career in television as a producer at KNXT-TV (Now KCBS) in Los Angeles.

Like his father, David went on to become successful when he became one of the original producers on Nightline in 1980. He also served as the program’s Senior Producer in New York. Bohrman went on to become the Executive Vice President at CNNfn in 1998 and became the Executive-in-Charge for The Moneyline Newshour. While working in CNNfn he supervised the production, operations, news coverage, all the budgets, and graphics.

This multi-talented man is also noted to have created the first electronic "site" of election information for ABC News and Peter Jennings in 1988. Bohrman was CEO of Pseudo.com, an internet television network in 2000. David spent 13 years of his life at ABC News serving as an Executive Producer of World News Now & ABC News InterActive TM, Senior Producer of Nightline, Special Events, World News Tonight and an original field producer on Nightline. Bohrman went on to become the Executive Producer and creator of ABC News’ entry into overnight news programming, World News. He then went on to work with NBC News (MSNBC), CNN, and TechTV. David also became the President of Current TV which was sold to Al Jazeera in 2013. Bohrman also became a CNN's Senior Vice President and Washington Bureau Chief.

Bohrman currently lives in Sonoma County, CA. He is married to wife Catherine Bohrman. Catherine is a sculptor focusing mainly on bronzes. The couple has two lovely children. There have been no signs of split ups or divorce.

Bohrman who is currently 61 years old has received a lot of nomination for awards for his hard work and determination in the media field. David's net worth is estimated to be $8 million. He is the recipient of 6 Emmy Awards, 18 Emmy Nominations, 2 Peabody Awards, Christopher Award, Arthur Ashe Award, and AP Headliner Award 2 Golden Mike Awards, Los Angeles Press Club Award, Valley Press Club among many.