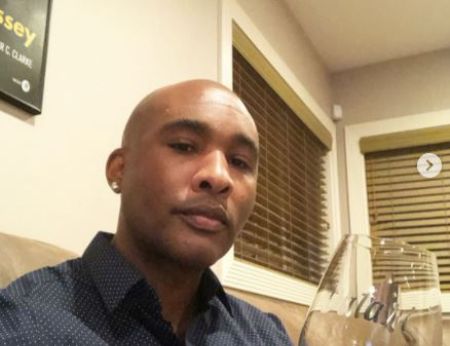 Datari Turner is an American producer who founded the company Datari Turner Production. He is widely famous for producing films, A Boy. A Girl. A Dream., Uncorked, and TV series, Growing Up Hip Hop: New York, and Shut Up and Dribble.

What Is Datari Turner Age?

Datari Turner's full name is Datari Lamont Turner. He was born on April 2, 1979, in Oakland, California, under the zodiac sign Aries. 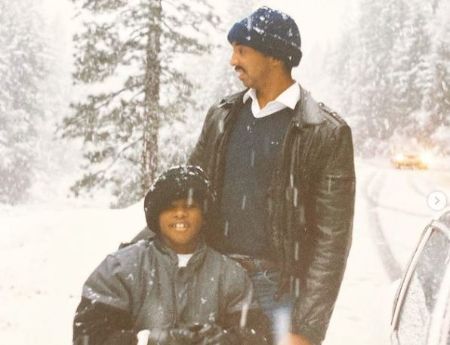 His nationality is an American and he belongs to the Afro-American ethnicity. At the time of his writing, he is 42 years old and he stands at a height of 6 feet 2-inch or 188 cm tall.

The 42 year old was accepeted in to the Yale School of Drama. He could not attend the drama school as he was one of the demanded fashion model. Meanwhile, he was signed by Katie Ford to an exclusive contract alongwith the Ford Modelling agency.

Turner made his debut in the entertainment industry as an actor in 2000. Some of his initial acting credits include Nikki, Boston Public, Moesha, All You've Got, and The Handler.

As an actor, Datari appeared in American Dream, A Gangland Love Story, My Girlfriend's Back, LUV, Beyond the Lights, A Girl Like Grace, Supermodel, We are Family, and Killing Hasselhoff. In 2005, he began his career as a producer on the series The Ultimate Hustler. 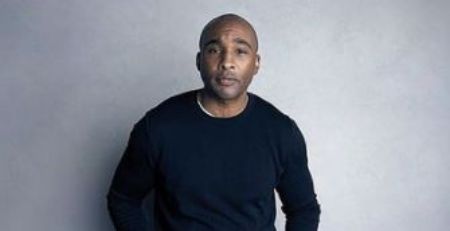 Eventually, he executive produced the television documentary Shut Up and Dribble and came into the spotlight after his performance. The series stars Billy Crystal, LeBron James, Larry Wilmore, Bob Costas, and  Stephen Jackson. His other credits as a producer are Marriage Boot Camp: Reality Stars, Growing Up Hip Hop, Uncorked, and Hip Hop Family Christmas.

Turner's upcoming projects include They Cloned Tyrone, Day Shift, Geechee, The Burial, and Shelter. Besides that, he contributed as a writer in The Ultimate Hustler, I Married a Baller,LisaRaye: The Real McCoy, Love Thy SisterGrowing Up Hip Hop, Notorious Queens, and Hip Hop Family Christmas.

How Much Is Datari Turner Net Worth?

Professional since 2002, Californaia native has 19 acting credits, 51 credits, and 12 writing credits under his name as of IMDb. Datari Turner has an estimated net worth of $10 million as per Celebrity NetWorth.

Personal Details: What Is His Relationship Status?

The Ultimate Hustler writer is reportedly single at the moment. Though, his currently relationship status is not known, his past affairs was not hidden to public.

As per report, Datari's name was linked with LisaRaye McCoy and Fantasia Barrino. Prior to this, he was married to an actress, talk show hostm model, and model, Claudia Jordan. 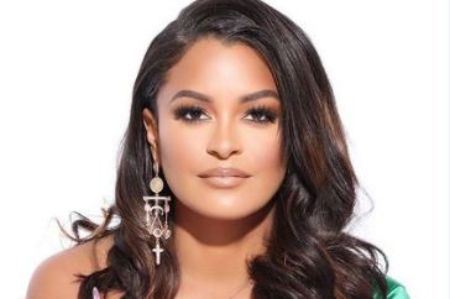 The couple exchnaged wedding vows on November 28, 2009. Due to some unknown reason, the duo's marriage was annulled on December 29, 2010.