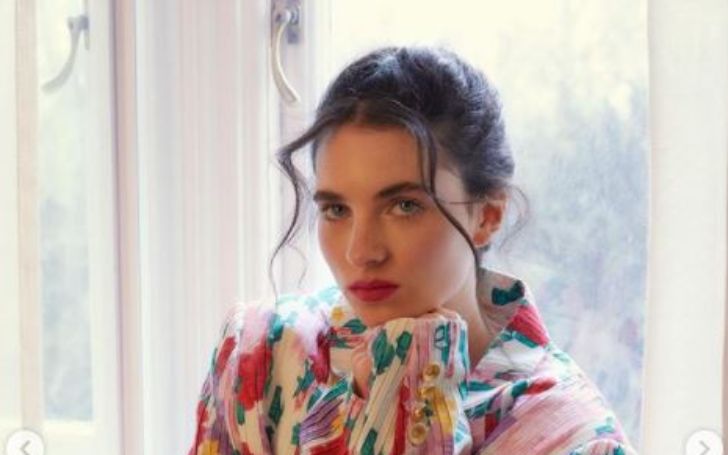 Darci Louise Shaw aka Darci Shaw is an  English actress who starts her career in 2019 and has around 5 acting credits in her name. She is very famous for her appearance in the TV Series, The Irregulars as Jessie.

Darci Shaw was born Darci Louise Shaw on April 17, 2002, in Liverpool, England under the birth sign  Aries. Later on, she grew up in the suburb of Mossley Hill. She is of British nationality and belongs to the Caucasian ethnicity. 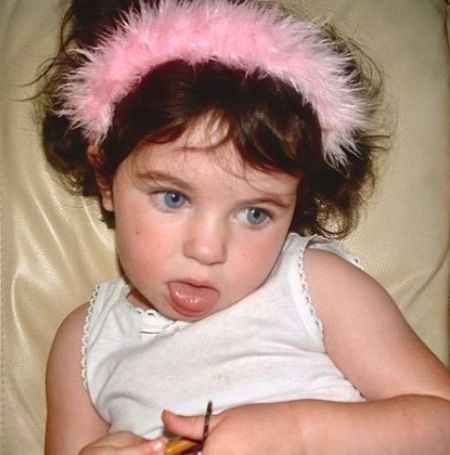 CAPTION: Darci Shaw at the age of two SOURCE: Instagram

At the age of 5, she started taking  Saturday acting cla s ses at the Liverpool Institute for Performing Arts (LIPA). At the age of 14, she joined the Everyman and Playhouse Youth Theatre.

Is Darci Shaw Dating Someone?

The 19-years-old, Darci Shaw is one of those who has maintained her personal life very secretive. Whether she is dating someone or not is a big question mark to all of her fans and followers.

To this date, she has not hinted single word referring to her love life matter. Maybe she is busy focusing on her career rather than wasting time in love affairs.

She is active on an Instagram platform where she has more than 48.5k followers as of mid-2021.

Darci Shaw has acc u mulated a net worth of $100 thousand as of 2021 from her career as an actor since 2019. In the UK, the average salary of an actor is around £26,000 per year, so she also might be getting paid her salary in the same range.

She made her acting debut from her appearance in the TV series, The Bay as Holly Meredith. In the series, she has shared the screen alongside Morven Christie, Imogen King & Sharon Small. In the same years, she was cast in the movie Judy and the short movie, Bitter Sky.

Her career got huge notable after she was cast in the TV series, The Irregulars as Jessie. The other cast of the show includes Harrison Osterfield, Thaddea Graham, Henry Lloyd-Hughes, among others.

She is also set to appear in the upcoming project The Colour Room.