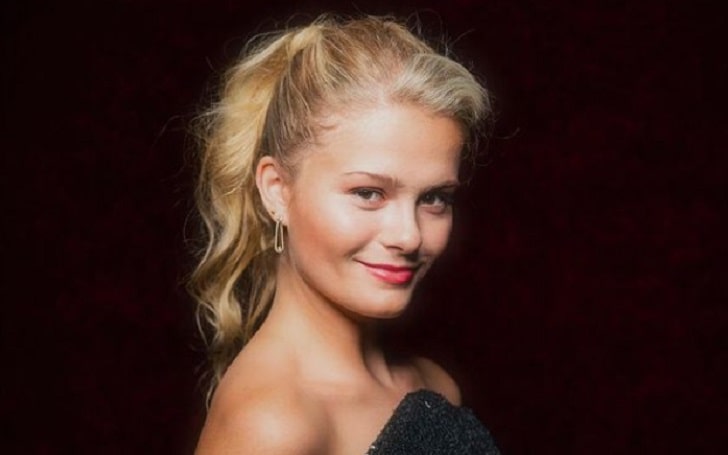 Darci Lynne Farmer is a young American ventriloquist and singer who got into the limelight after winning the title of America's Got Talent (Season 12). Besides, the 17 years old singer is also recognized for appearing on Little Big Shots in 2016. Along with a great name and fame, Farmer has collected a ma s sive fortune worth $8 million.

Born on October 12, 2004, Darci Lynne Farmer's age is 17 years as of early 2022. Her parents, Misty Farmer and Clarke Farmer raised her in Oklahoma City, Oklahoma, together with her three brothers, Nick, Dalton and Nate. The singer attended Deer Creek Middle School near her home in Edmond, Oklahoma, until eighth grade.

After that, she was homeschooled. And Farmer started playing with puppets because she was painfully shy. Also, she used to train more than 30 hours per week to become an elite gymnast. Just at the age of 6, Farmer started to compete in pageants.

Beginning Of Her Career

The pa s sionate musician participated in ventriloquism in 2014. And she had also won age brackets in The International Cinderella Scholarship Program. After that, she started began participating in pageants. Furthermore, Farmer missed the first day of 7th grade due to appearing live on America's Got Talent on August 16. 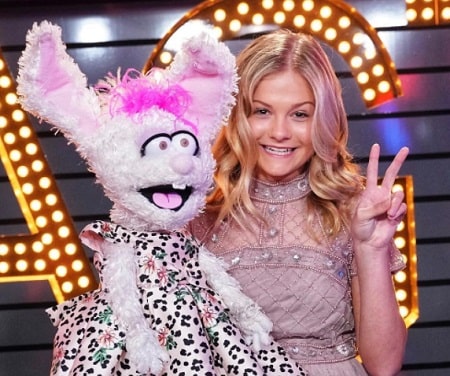 Moreover, Farmer also became the third female and the third ventriloquist to win the title of AGT. After winning the title, she did various tours. Her first television show named My Hometown Christmas was on the NBC network in 2017. Similarly, she appeared several times in AGT as a guest performer.

On the other side, Farmer has also starred in a few television series, including Scooby-Doo and Guess Who? Side Hustle, and Fancy Nancy. In addition, Side Hustle also stars Jayden Bartels.

Darci Lynne Farmer's Net Worth Is In Millions

The talented ventriloquist and singer have earned ma s sive money from her profession. After winning the title of AGT in 2017, she also received a cash prize of $1 million. Not only that, but Farmer achieved an opportunity to headline a show at Planet Hollywood in Las Vegas. 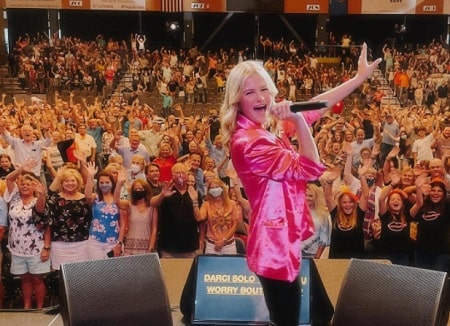 According to Celebrity Net Worth, Farmer enjoys a colossal net worth of around $8 million. So, it is clear that Farmer lives a lavish life at a very young age. Now, she earns a decent figure of money from doing shows, songs, etc. As mentioned earlier, she is a ventriloquist, and the average salary of a ventriloquist in the US ranges from $16,640 to $74,880.

Apart from that, the AGT season 12 winner might earn a decent profit from endorsements. She also has gained more than 901k followers on her Instagram and her estimated earning from a sponsored post is $2,685.75 - $4,476.25.