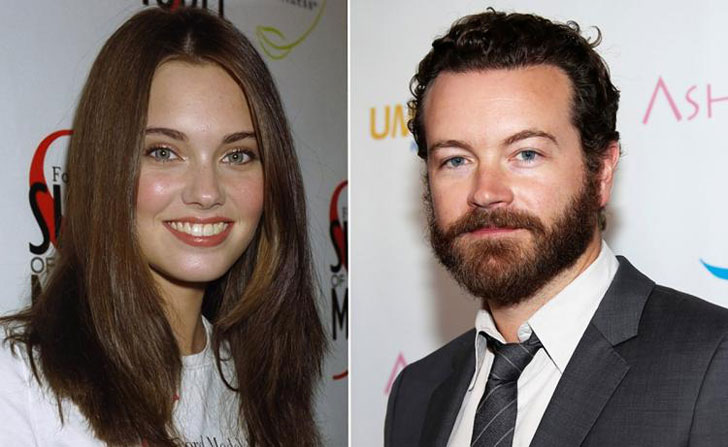 Danny Masterson has been facing many sexual misconduct accusations over last few months, and his ex-girlfriend has recently come out accusing him of rape.

The actress and model Bobette Riales mentioned in a tweet on Wednesday that her former boyfriend and actor Masterson had repeatedly raped her during they were in a relationship- makes her the fifth woman to accuse Masterson of sexual misconduct.

Riales, 36, wrote "I stayed quiet long enough. Danny Masterson repeatedly raped me. All I seek is justice to prevent this from ever happening to anyone else as it has for some time.

Chrissie Carnell Bixler, one of the five accusers, responded to Riales' tweet where she wrote,

You are amazing. I'm proud of you. He will never do this to another human being ever again. He's a thief in the night, but he overlooks some incredibly valuable things we still possess. Our voice.

Bixler went forward with the rape allegations after Netflix decided to keep Masterson on The Ranch. She reported the rape to the Church of Scientology, but she said they ignored her. Blixer told The Daily Beast in November.

For me, what Netflix has done, feels like a continuation of how the Church of Scientology made me feel when I reported my rape to them, as well as how Danny Masterson made me feel when I would beg him for an apology, an explanation, anything. I was made to feel unimportant

After her interview, the Netflix fired Masterson from The Ranch on 5 December. A Netflix spokesman told CNN,

As a result of ongoing discussions, Netflix and the producers have written Danny Masterson out of The Ranch. Yesterday was his last day on the show, and production will resume in early 2018 without him.

Masterson has denied all the accusations made by the previous four accusers however, he hasn't responded yet to the allegation by his ex-girlfriend Bobette Riales.