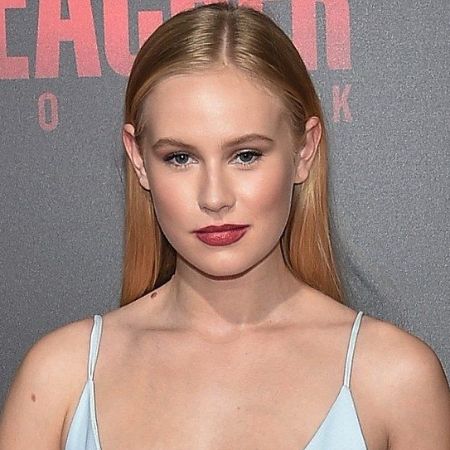 Danika Yarosh is an American film and television actress most known for her roles in movies like Jack Reacher: Never Go Back, Back Roads, and Deadly Switch; and TV series like Shameless, See Dad Run, Heroes Reborn, Chicago P.D., The Purge, and Greenhouse Academy.

How Old is Danika Yarosh? What is her Height?

Danika Yarosh was born Danika Ann Yarosh on October 1, 1998, one of four children, to Victor Yarosh, a United States Air Force officer, and his wife, Linda Yarosh. She is 22 years old at the time of this writing and stands at 5 feet 5 inches (1.65 meters).

Yarosh was a professional dancer during her childhood, racking up several regional and national wins in dancing competitions. She soon transitioned to musical theatre and made her Broadway debut at age 10 as the ballet dancer, Karen, in the Tony Award-winning musical Billy Elliot: The Musical at the Imperial Theatre.

She moved to Los Angeles with her mother when she was 12 to pursue her acting career.

Danika Yarosh made her on-screen debut in a small uncredited role in the 2004 sci-fi comedy horror movie The Stepford Wives. She went on to have guest roles in TV shows like 30 Rock, In Plain Sight, 1600 Penn, and Law & Order: Special Victims Unit.

Her first major television role was that of Olivia in the Nickelodeon sitcom See Dad Run from 2013 to 2015. From 2014 to 2015, she had recurring appearances as Holly Herkimer in the Showtime comedy-drama series Shameless starring William H. Macy and Emmy Rossum.

Yarosh starred as Malina Bennett in the NBC revival/continuation of the eponymous NBC sci-fi superhero series of the 2000s Heroes, Heroes: Reborn. The series concluded after one season. 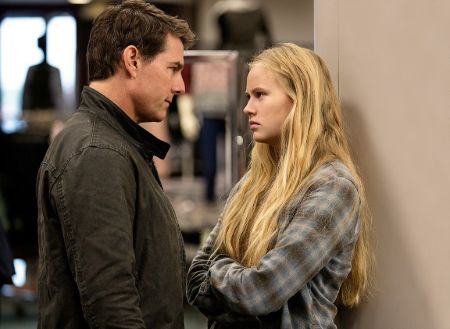 In 2016, Yarosh shared the screen with Tom Cruise and Cobie Smulders as Samantha Dutton in the action-thriller Jack Reacher: Never Go Back.

She went on to have recurring appearances as Kelem Stewart in the USA Network adaptation of the eponymous movie series, The Purge, in 2019.

Most recently, she played Brooke Osmond in the third and fourth season of the Netflix teen drama series Greenhouse Academy.

According to some online sources, Danika Yarosh is believed to have a net worth of around $400 thousand. 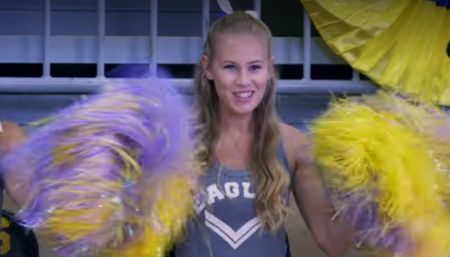 The 22-year-old has racked up an impressive body of work in film and on television with notable roles in movies like  Jack Reacher: Never Go Back, Back Roads, and Deadly Switch; and TV series like Shameless, See Dad Run, Heroes Reborn, Chicago P.D., The Purge, and Greenhouse Academy.