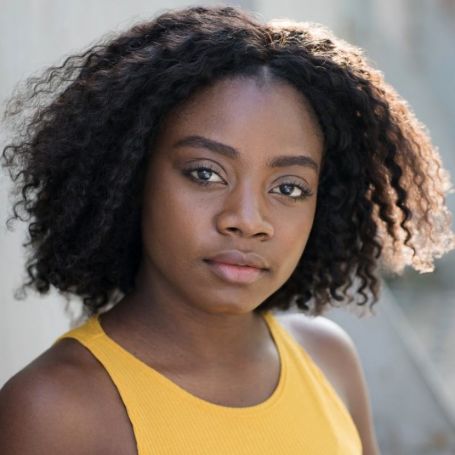 Danielle Vitalis is an actress famously known for her starring role as Tia in the action-adventure film Attack the Block. She also garnered fame following her appearance in the television show Youngers from 2013 to 2014. Similarly, Vitalis' other acting credits include Afro Punk Girl, Sliced, and I May Destroy You.

Danielle Vitalis was born on August 7, 1999, in London, the United Kingdom under the birth sign Leo. As per her nationality, she is British and belongs to Afro-American ethnicity.

There is no information about her parents, education, and siblings at the moment. The 20-year-old actress has beautiful jet black hair color with a pair of brown eyes.

Danielle Vitalis, 20, first grabbed the role Tia in the action-adventure film Attack the Block in 2011. She made an appearance in the television series In the Flesh in 2013.

From 2013-2014, she acted as Louise in the comedy-drama television show Youngers. She played Lil in the short-drama Afro Punk Girl alongside Larrington Walker, Jamie Kenna, and Nicole Stuart-Hill. 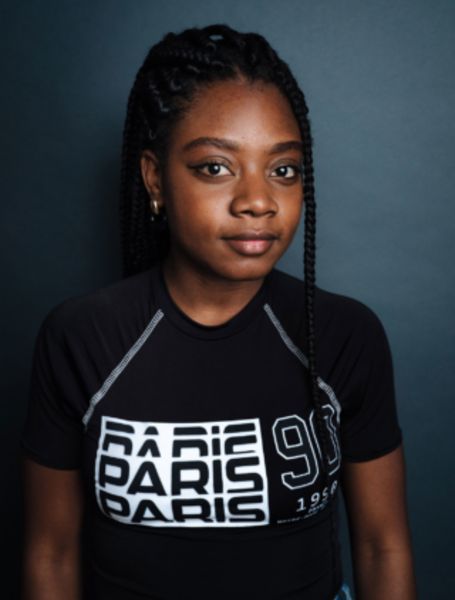 In 2018, Vitalis appeared in the comedy television series Enterprise as Temi. The show starred actors like Joan Iyiola, Racheal Ofori, and Vivian Oparah.

Danielle made an appearance in the miniseries Soon Gone: A Windrush Chronicle as Eunice and in the television series Timewasters as Myrtle in 2019.

Vitalis went on to work in Joelle Mae David's short comedy project Greasy Spoon, which was released in June 2020.

hat same year, she starred as Teen Arabella in the drama television show I May Destroy You alongside Michaela Coel, Weruche Opia, and Stephen Wight.

Danielle Vitalis has an estimated net worth of $200 thousand as of July 2020. The primary source of her income is her professional acting career.

She has appeared in many television series and movies such as I May Destroy You, Youngers, and Attack the Block. So, she surely amassed hundreds of thousands of cash working in the projects.

Danielle Vitalis is unmarried as of 2020. She hasn't disclosed any information regarding her relationship and boyfriend until now.

She seems very much focused on her professional career instead of dating anyone at the moment. The actress currently lives in London with her family.

Apart from that, she is active on social media Instagram, where she has over 2,879 followers until now. She often posts pictures along with her friends and cast members.