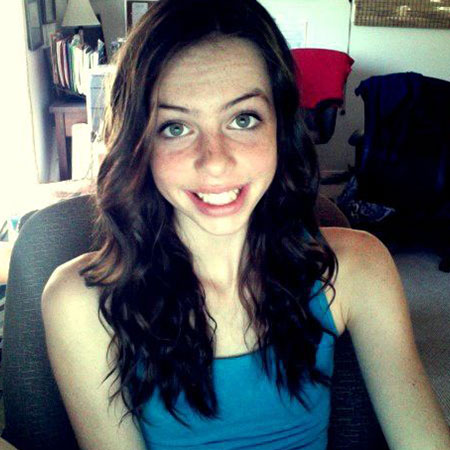 Born and raised in Sacramento, California, the United States, Danielle Nicole Cimorelli is a rising yet popular pop singer and YouTube artist. She is popular for her covers of "ABC" and "Baby" which she performed in 2010. Dani was first introduced to the band in 2010.

She was born as the youngest child of the Cimorelli family. She has ten siblings; brothers Mike Jr. Alex, Christian, Nick, and Joey; and sisters Christina, Katherine, Lisa, Amy, Lauren. Dani holds American nationality and belongs to white ethnicity.

Danielle was interested in singing from her early age and she was praised for her voice during her childhood which encouraged her to chase a career in singing. She officially stepped on to her professional career in 2007. She gained recognition after uploading covers of songs on YouTube.

After Dani and her family members including her sisters moved to Nashville, she signed a lucrative contract with the Universal Music’s Island Label. She was inducted to the band during the time of their cover of "Find Your Love" by Drake. 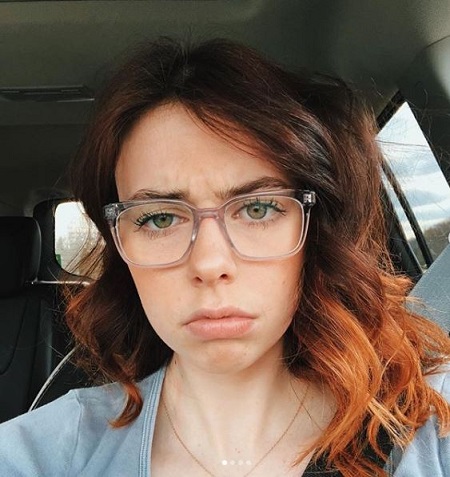 As matter of fact, she earned such stardom after covering Justin Bieber’s single “Baby” along with her sisters before she was introduced to the band. Apart from singing, she is also known for her skill to play three different instruments; guitar, piano, and bongo drums.

Ever since Dani joined the band, the band has released 5 EPs and 1 mix-tape. Its debut album Up At Night was launched on 18 May 2016. Moreover, she has performed with the band in several different concerts across the world. Till the date, she has performed in Canada, Europe, South America, and the Philippines.

Dani Cimorelli is just 18 years old and is busy building up her career. Although she is in her early teens, she has already established herself as a singer and has made a quite good sum of money through her Youtube Channel and her association with the band.

Putting some lights on her personal life globally noted Dani currently is in the relationship with the touring drummer Emmyn Callerio. Looking at her social media post, she sometimes shares her romantic time with her fans. In February 2019, she shared a photo on her Instagram showing her kissing her boyfriend. In the post, she says she has been dating him for 6 months, approximately from August 2018.

6 months today!!! This is the first real relationship I’ve ever had and it has taught me SO much. I really feel comfortable just being myself for the first time in a long time and this boy is a gigantic reason why I got here. So grateful for you, em. Can’t wait for many many many more months with you

On the post, she also made it clear that it is the first relationship she has ever been into and she feels comfortable and free with her beau.

Take a look at one of her videos when she was first introduced by the band: