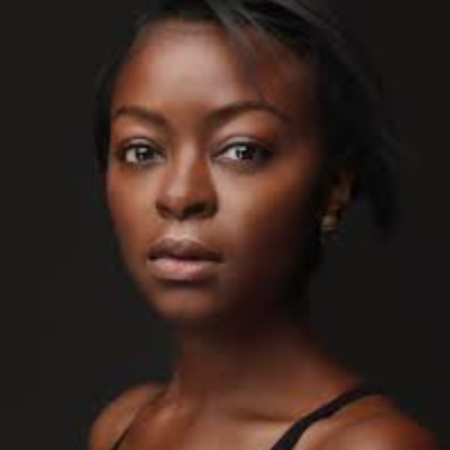 Danielle Deadwyler is an American actress and writer widely known for her performance as LaQuita "Quita" Maxwell in Tyler Perry's crime drama and soap opera, The Haves and the Have Nots. Her other notable TV series and films are Watchmen, Atlanta, The Devil to Pay, and Gifted.

Deadwyler was born on May 3, 1982, in Atlanta, Georgia, but grew up in Southwest Atlanta. As per her nationality, she is American, and her ethnicity is Afro-American.

Moving on to her education, she attended and graduated from Spelman College. Similarly, the actress earned a Master's of Arts in American Studies from Columbia University.

Deadwyler is 39 years old as of writing this article.

Deadwyler started her career when she appeared on stage production, including Charlotte's Web, The Real Tweenagers of Atlanta, and For Colored Girls.

She also gained much praise for her leading role in Alliance Theatre's The C.A. Lyons Project. In 2010, she acted in the short film Cyburbia. 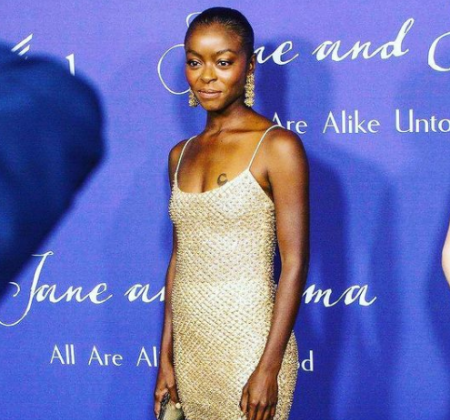 Similarly, the actress starred as Erica Moses in the feature film A Cross to Bear in 2012. She appeared as Naima in an episode of the television series Being Mary Jane in 2015.

Deadwyler played LaQuita "Quita" Maxwell in Tyler Perry's crime drama and soap opera, The Haves and the Have Nots, from 2015 until 2017.

She had a minor role in the drama film Gifted and comedy-drama film The Leisure Seeker in 2017. The following year, she was cast as Tami in FX's Atlanta and Jane Manning in the film Jane and Emma.

Some of her other television series and films include The Devil To Pay, Watchmen, FBI: Most Wanted, and Station Eleven. She is set to appear in the upcoming film The Harder They Fall.

What Is Her Estimated Net Worth?

The Haves and the Have Nots star is believed to have an estimated net worth of $1 million as of June 2021. She gathers a good amount of payment from her acting career.

The average salary of actors in the United States ranges from $45,000 to $52,000 per year. So she might receive a similar amount of paycheck.

Moreover, she has been part of the drama film Gifted, which made a box office collection of $43 million against the budget of $7 million.

Is She Married? Does She Have Children?

The 39-year-old actress is a married woman. She tied the knot with her long-time partner, Reggie Haslam in an intimate ceremony. 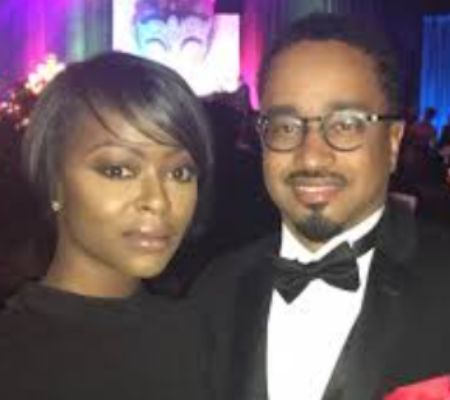 The couple has welcomed their first and only child, a son Ezra Haslam. As of now, the family of three currently lives a blissful life together.