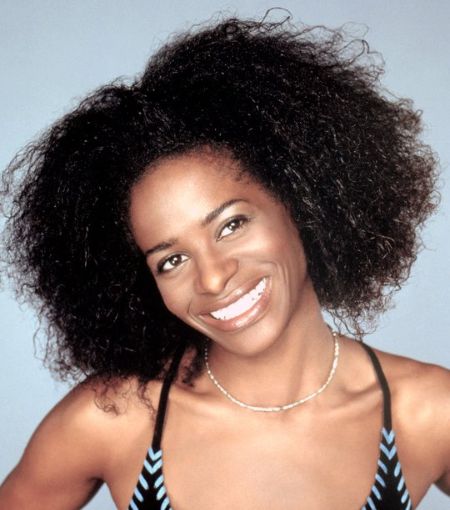 Daniele Gaither is an American actress and comedian. She was one of several featured performers in the Fox/ The CW sketch comedy TV series MADtv from 1996 to 2006.

How Old is Daniele Gaither? What is her Height?

Gaither is a graduate of Northwestern University at Evanston, Illinois. She moved to Los Angeles, California, and studied improvisational comedy at the Groundlings School.

After graduating from Groundlings, she was offered a place at The Groundlings on Melrose Avenue, thus beginning her career.

Daniele Gaither began her professional career in 1996 as a featured member of the Fox/ The CW sketch comedy TV series MADtv. She debuted during the show's second season and was a prominent performer until she was let go in June 2006.

During her ten years as a performer and her three years as a featured performer on the sketch comedy show, Gaither would go on to be one of the audience favorites with her impressions of celebrities like Alicia Keys, Beyoncé, Jada Pinkett Smith, Janet Jackson, Oprah Winfrey, and Tyra Banks.

From 2000 to 2001, she was a performer on another sketch comedy show, Hype, on The WB. She has since gone on to have guest appearances in TV shows like Classroom, House of Payne, Greek, Key and Peele, 2 Broke Girls, The Soul Man, The Weekly Show, Shaded, Uncle Buck, Transparent, Real Husbands of Hollywood Nobodies, and Mad About You. 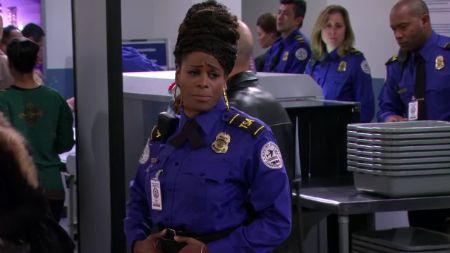 As a voice actress, Gaither is most known for her work in TV shows like Neil's Puppet Dreams, Family Guy, American Dad!, and Tuca & Bertie.

She also voices various characters in the Netflix adult animated sitcom series BoJack Horseman. Among the characters she voices are Sextina Aquafina and Biscuits Braxby, to name a few.

What is Daniele Gaither's Net Worth in 2020?

According to some reports, Daniele Gaither is believed to have a net worth of around $400 thousand. The 50-year old is an actress-comedian who is perhaps most well-known for her work in the Fox/The CW sketch comedy show MADtv.

Besides that, she has had roles in movies like Caught and Necessary Evil; and TV series like Hype, Key and Peele, American Dad!, The Thundermans, Borderline Talent, and BoJack Horseman.