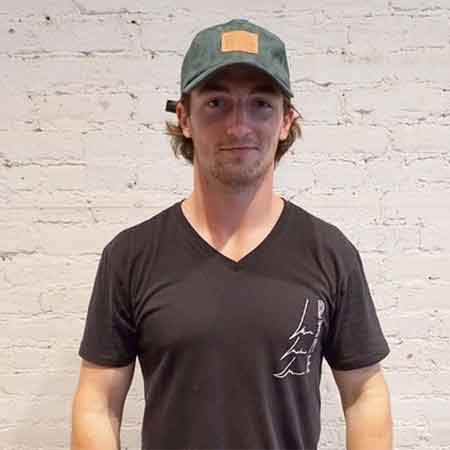 Daniel Neeson is the son of famed action star Liam Neeson and his late wife Natasha Richardson. He is not one of those celebrity children who has followed their parent's footpath, but he runs a business of his own. He has started his own fashion company that operates on environment-friendly principles. Daniel is dating his loving girlfriend Natalie Ackerman.

Daniel Neeson was born on27th August 1996 in New York City, New York, USA. He was born to his father Liam Neeson and mother Natasha Richardson. He faced a tragic incident in his childhood after his mother died in a skiing accident on a holiday in Quebec, Canada when he was just 12.

He has an older brother Michael Neeson (later changed his name to Michael Richardson). He is an American by his nationality and has Irish descent mixed and White descent. He studied theater and digital media at Tulane University.

As of 2019, Daniel is attending university and runs a business side by side.

Career as an Eco-Conscious Clothing Designer

Despite being the son of superstar Liam Neeson, Daniel decided to take a new challenge in his life as he wants to become an entrepreneur.

Daniel Neeson has started a clothing line, Pine Outfitters that makes eco-friendly clothes. The company sells clothes for all genders that vary in price from $45 to $350.

His products are inspired by the frisk of the outdoors and mainly consist of tees, baseball hats, puffer vests, and bomber jackets. As a matter of fact, his father is a model for his collection.

Apart from this, Daniel also worked as an art curator in a fashion gallery. located in London. Besides, he also tried to work in the film industry, working as an actor in The Rising: 1916.

Daniel Neeson has just taken his first steps into the fashion-clothing industry. He has been dedicated to establishing his clothing line at the international level.

Gradually, Daniel's products are recognizing as a solid brand at a reasonable price. His long-sleeve and short-sleeve shirts are priced at $40 to $55.

As per estimation made by various online sources, it has been reported that Daniel has a net worth of $400k, as of 2020.

His father Liam Neeson is one of the most recognizable action stars and is in the top tier of stars like Tom Cruise and Keanu Reeves. Liam has a whopping net worth of $85 million, as of 2020.

Daniel also owns a landscaping company by the name of Willowglen in Dutchess County, New York. His company provides solutions for maintaining hedges gardens and lawns.

Talking about Daniel Neeson's relationship status, he is currently unmarried. He is a secretive person and doesn't reveal any information about his personal life.

However, scrolling down his Instagram account, it is found that Daniel is in a relationship. She often posts photos with his girlfriend Natalie Ackerman.

The couple has not shared when and how they first met and started dating but they seem to be enjoying a romantic relationship together. 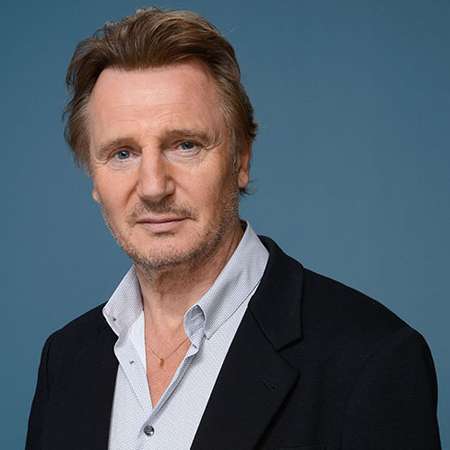