An American stage as well as a TV actor, Daniel Davis is famous for playing a role in the sitcom, The Nanny from 1993 to 1999. Apart from this, he is also renowned for his guest appearances on Star Trek: The Next Generation.

Daniel Davis was born on November 26, 1945, in Gurdon, Arkansas, the USA, and grew up along with his sister, Diane Davis. He is of American nationality and belongs to Latino ethnicity. 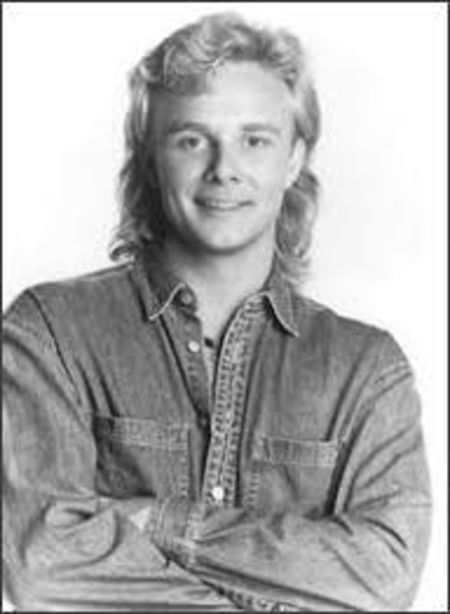 Talking about Daniel Davis' education, he graduated from Hall High School in 1963. He joined Arkansas Arts Center to complete his Bachelor degree of Fine Arts. Later on, he joined ACT- American Conservatory Theatre where he spent more than six years.

At the young age of 11, Daniel Davis appeared in the local broadcast program, Betty’s Little Rascals. While he was in the American Conservatory Theatre, he took part in various stage acts and also used to teach acting cla s ses.

He started working in Texas in the role of Elliot Carrington, which was telecasted from 1980-1981. His career got the limelight after he started working in the CBS TV series The Nanny as Niles. Some of his other notable works in TV series consist of Civil Wars, Gotham, The Blacklist, Murder, She Wrote.

He has also worked in some of the famous movies including Blind Justice,  K-9, The Hunt for Red October,  Thru the Moebius Strip, The Prestige and so on.

Daniel Davis' Net Worth And Salary

Daniel Davis has a net worth of around $2 million which he has collected from his acting career. Some of his movies have earned a huge amount in the box office, and they are listed below.

The 73 years old, Daniel Davis has tried his best to keep everything away from the media. He has not disclosed his current relationship status; whether he is a married man or dating someone or still single.

Also, he has no romantic links with any girlfriend or wife to this day. Well, he seems to be a very private type of person when it comes to sharing his personal life.