Dancing On Ice's Vanessa Bauer Has Found New Partner: Who Is He? 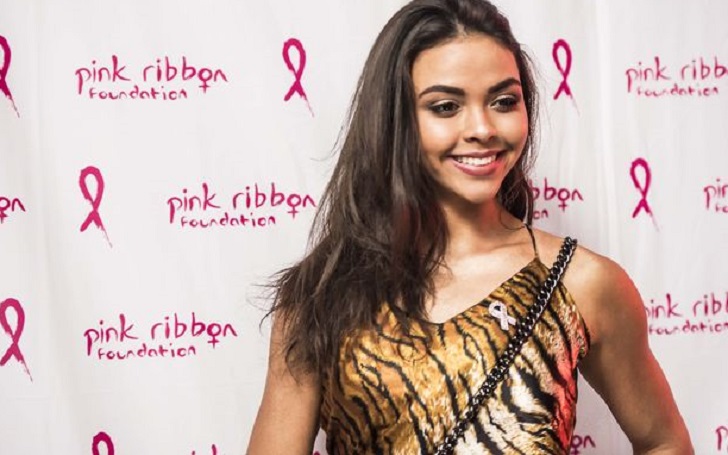 It seems like German professional ice skater Vanessa Bauer, who is known for appearing in Dancing on Ice, has found her Mr. Perfect. She has recently announced that she is no longer single via Instagram.

So, who is the lucky boy to steal her heart? Is he from the same industry or someone behind the fame? How the pair first met and how their relationship blossomed? Know everything below:

The 23 years old figure skater Bauer has announced that she is dating handsome hunk model boyfriend, Rory McCall. She announced the happy news on Monday night via Instagram.

Bauer posted numerous bikini-clad pictures with her current partner McCall as the pair enjoyed a pleasant boat ride on Paros Island in Greece.

She flaunted her enviably-toned body in a strapless leopard bikini whereas her newfound love was shirtless. The pair was seen spending quality time on the boat.

In one of the pictures, Bauer giggled snuggling up to the model. Sources have reported that she found her lover during her recent three months-long trips to Bali and Thailand while training to become a yoga instructor.

Vanessa Bauer’s Past Affairs And Relationships

Earlier this year, the future yoga teacher was all over the headlines when she announced that she had separated from her former boyfriend, Louis Nathaniel. She revealed the news before she took to the ice with Wes Nelson. 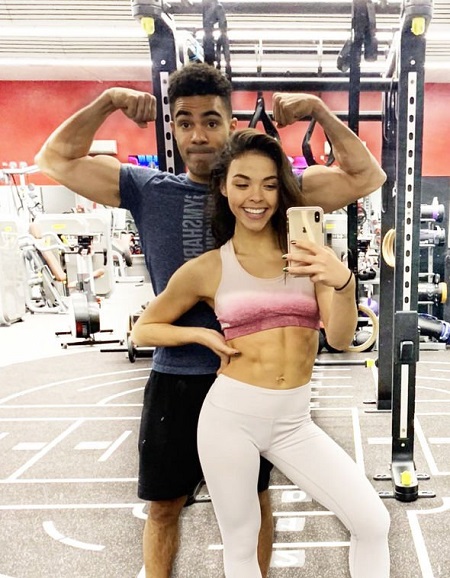 Soon after, Bauer was dragged into controversy when Nelson’s then-girlfriend Megan Barton Hanson accused her of having a “tactical break-up.” It was also rumored that Nelson and Bauer enjoyed a secret fling during training while he was still in a relationship with Hanson.

A close source to Hanson said:

Megan has always maintained her love for Wes but clearly, there were suspicions from the very start about Wes and Vanessa's relationship, ultimately leading to the breakdown in Megan and Wes' relationship.

Nelson and Bauer were instantly attracted to each other, but it did not last for long as Nelson decided to stay single. He has since moved on with Arabella Chi.