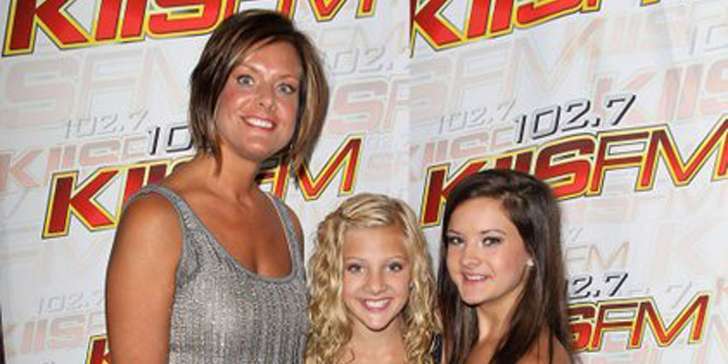 Kelly Hyland, a Dance mom participant, is the wife of Randy Hyland and mother of Brooke, Josh, and Paige Hyland. At the age of two, she started her dancing career at Maryen Lorrain miller’s dance studio and became one of the Abby Lee Miller company original dancers at the age of eight. She quit it after six years to become a cheerleader and started dancing at the Abby Milner Dance Company for more than 30 years.

Kelly Hyland fights for her Children

During her time on Dance Moms, Kelly Hyland often had fights with Abby because she believed that Abby treated her daughters unfairly. On the show, she represented herself as a mom who supported her kids. She often debated with Abby for the lack of time Abby spent with Brooke and Paige. In season four episode, Kelly involved into the physical dispute with Abby that leads them out of the team. Later, Abby revealed that the Hyland Sisters had been dismissed.

In January 2014, Kelly was arrested on the charge of assaulting Abby Milner at the backstage during Dance mom Competition. Later, in the same month, Hyland appeared in court with Miller but was pleaded not guilty.

“@roread: @dancemomkelly does your family spend more time together now that the girls aren't dancing? #AskKelly”yes it's great

Court battles between Kelly Hyland and Abby Miller ensured that Hyland family had no desire to return to the show. Later on 2014, she twitted saying she was happy to spend her quality time with her family since leaving the show in the fourth season.

Kelly and her husband Randy Hyland began dating when Kelly was 12 years old. They are happy with their three children Brooke, Josh, and Paige. The show follows the early training and career of the children on dance business.