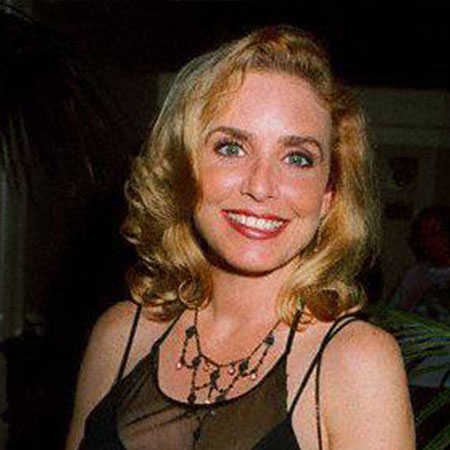 Dana Plato was an American actress, who is best known as Kimberly Drummond in the TV series Diff'rent Strokes from 1978 to 1986. She was nominated for two TV Land Awards and three Young Artist Awards in her career.  Sadly, Plato struggled with poverty and substance abuse, as she pa s sed away on May 8, 1999, at the age of 34 from an overdose of painkillers and muscle relaxants.

Dana Plato was born Dana Michelle Strain on November 7, 1964, in Maywood, California, U.S. She was adopted by Florine Plato, and Dean Plato, a trucking company owner when Plato was seven months old.

Later, her parents divorced in 1967, following which Plato lived with her mother. She has a Younger sister, Heidi Plato.

Plato attended the Sutter Jr. High in Winnetka, CA in 1978.

Dana Plato started her career, appearing in more than 100 television commercials for companies including Kentucky Fried Chicken, Atlantic Richfield, and Dole. She then made her first television credit appearing in an episode of American science fiction and action television series, The Six Million Dollar Man.

In 1977, she made her entry in Hollywood with the American horror film, Exorcist II: The Heretic, however, Plato’s role was uncredited. The same year, he was selected for the role Evie Joe in adventure/horror film, Return to Boggy Creek.

From 1978 to 1986, Plato worked in the American sitcom, Diff'rent Strokes, where she played a lead role of Kimberly Drummond for season 1 to 6 and then a recurring role for 7 to 8 season.

The series includes stars like Charlotte Rae, Mary Jo Catlett, Janet Jackson, and others. Further, she was nominated for 1981 Young Artist Awards for  Best Young Actress in a Television Series.

She had also appeared in the guest role in the number of TV series such as Hello, Larry, The Facts of Life, ABC Afterschool Specials, and Growing Pains among others.

Further, Dana Plato's other movie credits are The Sounds of Silence, Lethal Cowboy, Blade Boxer, Different Strokes: The Story of Jack and Jill...and Jill, Pacino Is Missing, and many more. In Addition, she was also selected for the role Kelly Medd in 2012  interactive movie video game, Night Trap.

The Young Artist Awards nominee, Dana Plato's net worth is under review, however, considering her success in her career, her net worth is estimated to be in thousands of dollars.

Dana Platow had a son Tyler Edward Lambert born on  July 2, 1984, with former husband Lanny Lambert. They tied the knot in 1984, however, could not handle their relationship and divorced in 1990.

After the divorce, her ex-husband was given the custody of their son, who died on May 6, 2010, Tulsa, Oklahoma, United States. She then moved to Las Vegas, where Platow struggled with neediness and joblessness. At a certain point, she worked at a dry-cleaning store.

Previously, she was also engaged to filmmaker Fred Potts and had an affair with her manager Robert Menchaca.

During her years on 'Diff'rent Strokes,' Dana Plato struggled with alcohol and illicit drug use issues. She confessed to using cocaine and cannabis and even suffered an overdose of diazepam when she was at the age of 14.

In 1991, Plato was arrested for looting a video shop in Las Vegas. The next year, she was again arrested for forging a remedy for diazepam. Plato served 30 days in jail for abusing the terms of her probation.

On May 8, 1999, she died at the age of 34 after overdosing on the painkiller Lortab and the muscle-relaxant Soma. Her death was ruled as a suicide.