'The Facts Of Life' Star Charlotte Rae Dies At 92 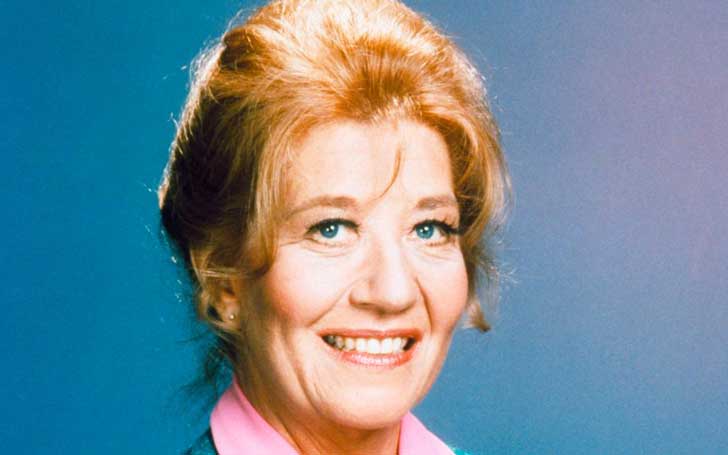 Charlotte Rae, who rose to fame for her role of a wise and patient housemother to a brood of teenage girls on the long-running sitcom The Facts of Life, died at 92.

Rae's publicist, Harlan Boll announced the actress, who has been battling cancer for years, passed at her home in Los Angeles on Sunday, 5th August. Boll also revealed Rae was diagnosed with bone cancer last year after beating pancreatic cancer. 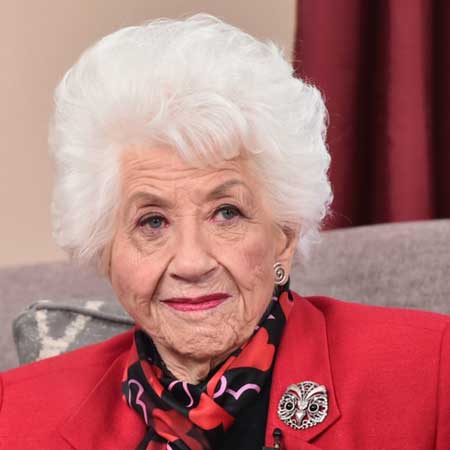 The Tony Award-winning actress talked about her diagnosis with the bone cancer in April 2017. Then she said,

Now, at the age of 91, I have to make up my mind. I'm not in any pain right now. I'm feeling so terrific and so glad to be above ground. Now I have to figure out whether I want to go have treatment again or opt for life.

I love life. I've had a wonderful one already. I've had a great life, but I have so many wonderful things happening. I'd like to choose life. I'm grateful for the life I've already had.

Shortly after the death of the legendary actress was announced, several celebrities took to their Twitter expressing condolences. Actors including Kim Fields, Todd Bridges, Mindy Cohn, and Larry Wilmore expressed their sympathy on Twitter.

You all already know my heart is heavy yet.... sorry, no words at the moment just love and tears... and yeah, smiles.... #charlotterae #ripcharlotterae

RIP IN PEACE ALL OF MY CAST MATES. I MISS YOU ALL. pic.twitter.com/tS52TfryKo

Saddened to hear about Charlotte Rae's passing. My first tv gig a millennium of moons ago was on The Facts of Life. She was just the best and nicest lady. I look like I'm twelve playing a cop. RIP Ms. Rae. https://t.co/7ef6hYZTHR

Born Charlotte Rae Lubotsky in 1926 in Milwaukee, Wisconsin started working as a comedian before she started her career in acting. Her performance in the 1975 television drama Queen of the Stardust Ballroom won her an Emmy nomination.

Later, she worked as the mother of Woody Allen's character in Bananas and appeared in The Vagina Monologues in New York.