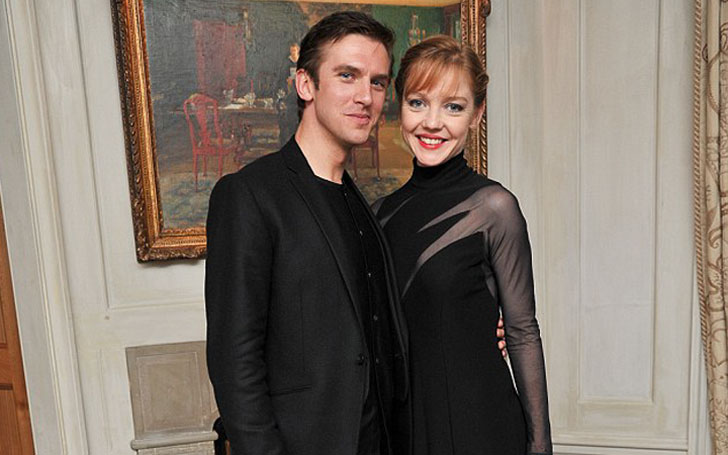 Dan Stevens, the actor who stole millions of hearts across the globe playing the character of Matthew Crawley in ITV Series Downton Abbey is actually married with three kids!

We know it’s a hard blow to take, but there is good news as well. His new movie Kill Witch is coming out on June 16. We can at least have him on the silver screen if not in real?

Curious about Stevens's conjugal life, his wife, and his children? We have all the details here, plus the trailer of his new film Kill Witch.

Who Is Dan Stevens' Wife? All About His Married Life and Kids

The Beauty and Best star Dan Stevens is married to jazz vocalist Susie Hariet, and the couple has three kids. till date. Artists falling in love with each other is a ‘tale as old as time,' the love for theater led these two artists together. 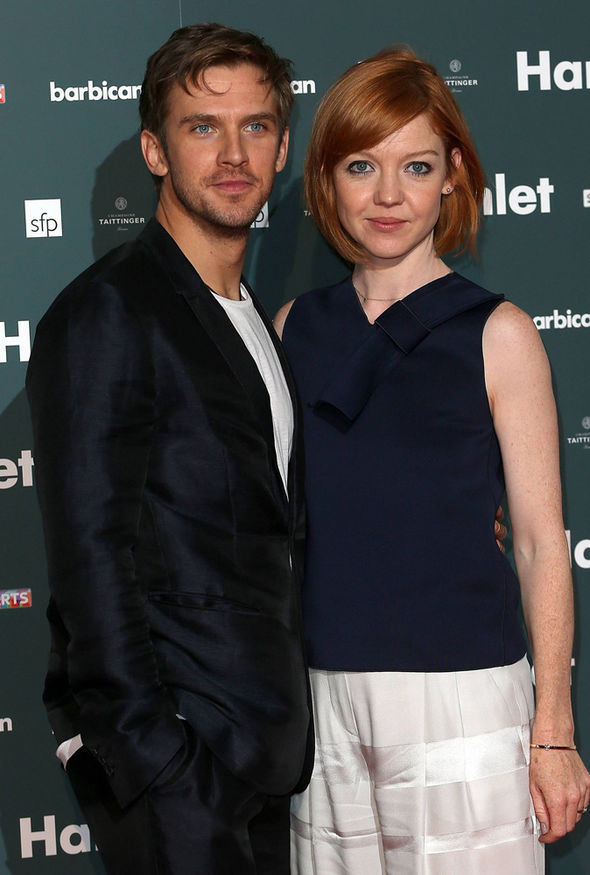 The former Downtown Abbey star told the Telegraph, he met his wife Susie Hariet in 2006 while they were performing in different theaters in England.

I was getting my kit off every night at the Crucible doing The Romans in Britain, and she was appearing in a musical. I’m lucky to be married to someone who entirely gets what I do.

The artist couple got married in 2009 and has three children; Willow, Aubrey, and Eden. The whole family resides in Brooklyn Heights, New York. One interesting fact about Dan Stevens' family is that he has chosen co-actress Rebecca Hall as godmother for his daughter Willow. That's the real friendship!

Dan is not only a great friend but a great husband as well, why else would he have such a great marriage!

Dan’s wife is one of those celebrity wives who are not popular as her husband but still supports him by attending all the events with him. In January 2017, she made an appearance in Dan’s current television series Legion’s premier event.

Similarly, the pair is also focused on raising their kids, away from the limelight which is quite difficult considering them being the public figure. According to Dan, it is very important for kids to live a normal life and be away from cameras and the spotlight. 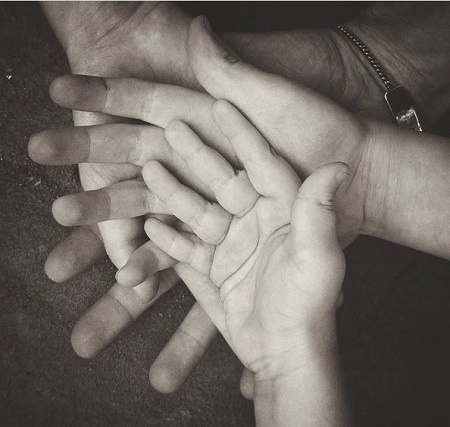 Their children are not exposed to the world and the duo has made sure of not that not happening anytime soon.

Dan Stevens got married in 2009, the same year the biopic film Hilde where he played the lead came out. He only got more successful after marriage.

In 2010, he got one of the lead roles in ITV’s famous drama series 'Downton Abbey'; which is his most critically acclaimed work to date.

Recently, his big project Disney’s The Beauty and the Beast released, and this movie became one of the blockbuster hit movies of the year, it was directed by Bill Condon.

In the movie, he romances the popular actress Emma Watson, Belle. The kissing scene from this film is nominated for the MTV Movie Award for best kiss. Currently, he plays ‘Legion’ on the American television series Legion.

Whereas his wife Susie Herit is a jazz singer and singing trainer, she is also continuing her professional work, just like her husband. For more news on this sweet couple, keep coming back to Article Bio.