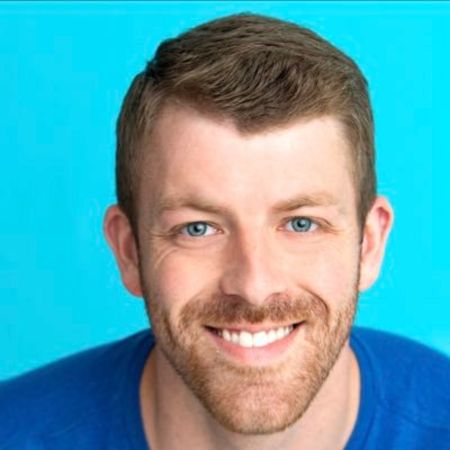 Damian Powers is a popular American television star who made headlines after appearing on the Netflix reality show, Love Is Blind. He currently serves as a market and operational manager for Five Star Food Service.

Powers started dating  Giannina Gibelli on Love Is Blind and they even got engaged on the show. Unfortunately, they didn't get married on the Netflix reality show.

Damian Powers was born in 1993, in Heidelberg, Germany. The names of his parents have not been disclosed.

He is of German nationality and belongs to caucasian. As for his age, Powers is currently 27 years old, as of 2020. Moreover, regarding his height, he is 5 feet 9 inches tall. He completed his graduation in Germany.

Got Engaged to Giannina Gibelli on 'Love Is Blind'

Damian Powers rose to fame after his appearance on the Netflix reality television show, Love Is Blind, in 2020.

He was cast on the show along with 30 fellow contestants including Jessica Batten, Carlton Morton, Amber Pike, Kelly Chase, Diamond Jack, Matt Barnett and Cameron Hamilton. Nick Lachey and Vanessa Lachey are hosts of the show.

Powers was paired with his fellow contestant Giannina Gibelli on the show. The couple got engaged during the show but unfortunately, the two called it quits on their wedding day.

Later at the reunion special, it was revealed that Powers and Gibelli reconciled their relationship and were back together. The couple is still enjoying a romantic relationship, as of May 2020.

The boyfriend-girlfriend couple often posts their photos together on their Instagram accounts. Here's the latest picture Powers posted with Gibelli check it out. 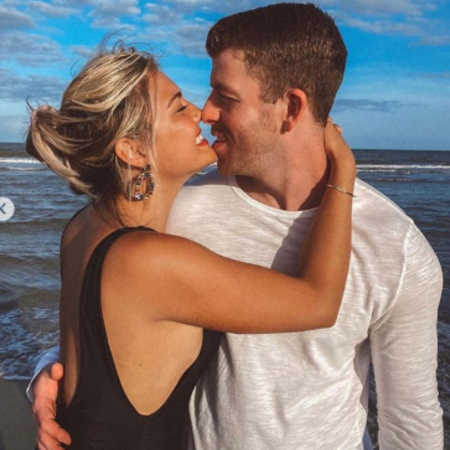 Besides the television career, Powers serves as a market and operational manager for Five Star Food Service.

Damian Powers has earned a good amount of money throughout his career. He earned most of his money from his appearance on 'Love Is Blind.'

After the end of the first season of the show, he and Gibelli were invited and interviewed by many outlets such as Entertainment Tonight for which they received a few thousand dollars.

According to an online source, Damian has a net worth of $200 thousand, as of 2020. He currently makes money by working for Five Star Food Service.