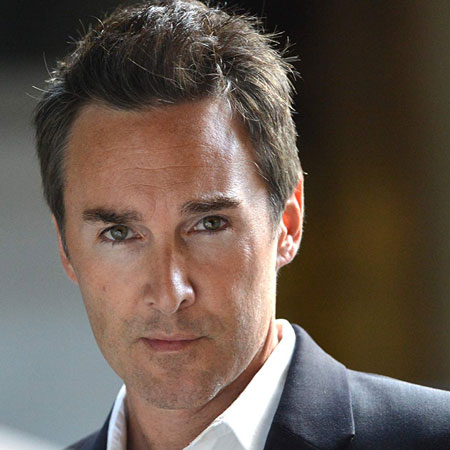 Dameon Clarke is a Canadian actor and voice actor, best known for voicing Cell in the Dragon Ball Z series, George Kaminski in Fullmetal Alchemist. Besides, his onscreen role in Graceland, Castle, 24, Supernatural, and Prison Break are well acclaimed.

Dameon Clarke was born as Dameon J. Clarke on January 16, 1972, in Mississauga, Ontario, Canada. He was born under the sun sign Capricorn. He holds Canadian and American nationality and is White by his ethnicity.

Dameon Clarke started his career as an actor in 1984, appearing as Alex in television film Secrets of a Married Man. The following year, Clarke played Mark in another TV film Blackout. Following his second screen appearance, he took a long break from acting, only making his comeback in 2000 in an episode of Walker, Texas Ranger.

After his return to the acting industry, Clarke worked in several television films as well as made his guest-appearance in many television series including CSI: Miami in which, he shared the screen with Emily Procter, David Caruso, Khandi Alexander, and Eva LaRue among others.

In 2016, Clarke started working as Detective Mumford in popular ABC drama television series How to Get Away with Murder. 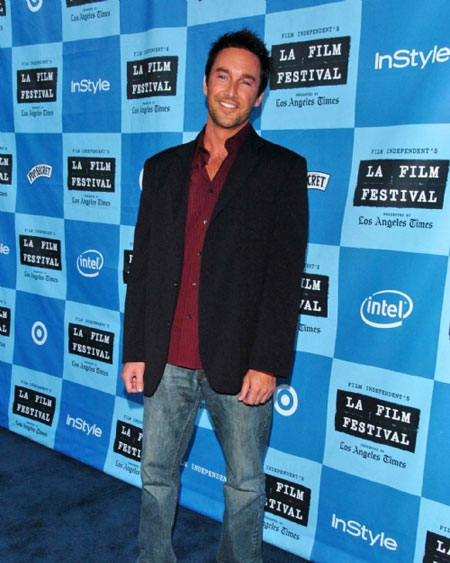 Apart from his acting roles, his work as a voice actor in anime earned him greater fame in the entertainment world. He voiced Cell in the English dub of Japanese anime television series Dragon Ball Z. He worked in the anime from 2000 to 2003. He also dubbed Kai in 2010.

He has voiced a number of characters in animes like Blue Gender, Kiddy Grade, Fullmetal Alchemist, Dragon Ball Super, and the likes.

Besides, he has also voiced in several video games that include BloodRayne, Dragon Ball series, and Tales from the Borderlands.

Dameon Clarke has been actively working as a voice artist as well as an actor for nearly two decades and in this period, he has earned a good sum of money. As of 2019, Clarke's exact net worth is not revealed, however, as per some online sources, his net worth is estimated to be around $1 million.

Actor Clarke prefers to remain low key when it comes about his personal life. As of 2019, Dameon Clarke is believed to be living a single life. But, he was married previously. He and his wife Anna C. Salih tied the knot on October 2, 1998, in attendance of their family and friends.

They shared the happy bond of their marriage until 2003 when they split due to their irreconcilable differences. Their divorce was finalized on December 22, 2003.