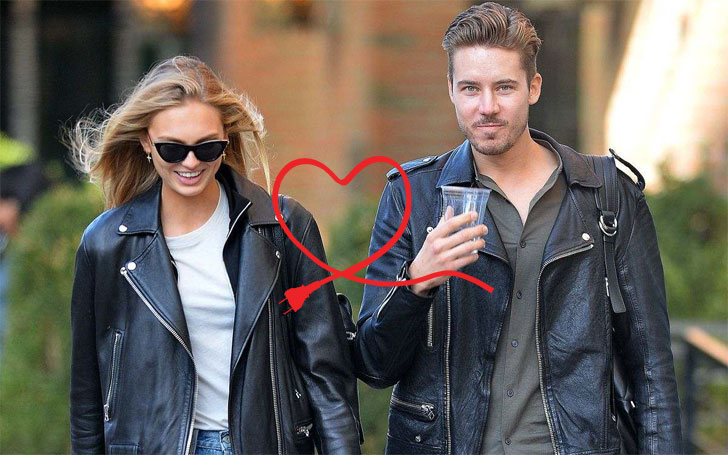 The Victoria's Secret Angel who got her 'wings' in 2015, Romee Strijd, is one of those supermodels who scored tremendous fame at a young age. She was also honored as the Model of the Year award in 2015.

The supermodel not only has a successful professional life but also shares a wonderful relationship with her boyfriend of 8 years, Laurens Van Leeuwen.

Romee Strijd and her boyfriend Laurens van Leeuwen are together since their teenage years. They started dating in 2009, Romee was barely 15 at the time.

Twenty-two-year-old Dutch model and her business consultant boyfriend were first introduced by Leeuwen's younger sister since Romee and Leeuwen's sister were good friends. Love bloomed between the couple at an early age and they started dating. 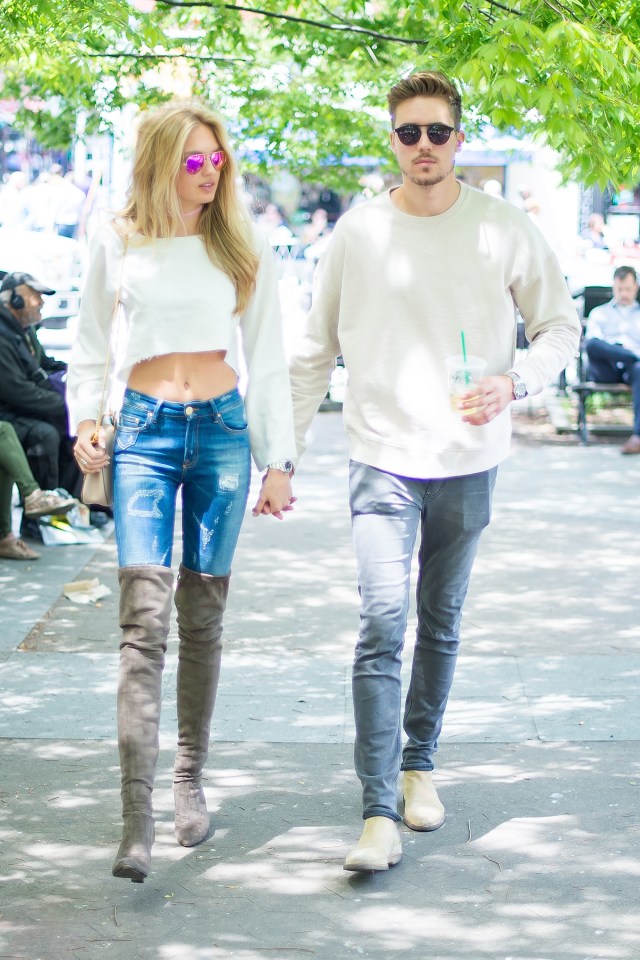 Romee and Laurens frequently make public appearances together. Most recently, the pair appeared together at the Revolve Awards, moments from which the blonde beauty quickly updated on her Instagram with over 3.5 M followers as of November 2017.

The supermodel and her beau Leeuwen are inseparable and do not show up at any parties and wedding ceremony without each other. They were also spotted together at the wedding ceremony of Lili Claspe on 8 October 2017.

The Dutch couple currently shares a live-in relationship and resides together in New York. They could very well be an epitome of love in the glamour world!

Don't Miss, Hollywood's One Of The Long-Lasting Couples Ron Perlman And Wife Opal Perman: What Is The Secret To Their Successful Married Life?

Are Romee Strijd and Laurens van Leeuwen Planning To Get Married?

Together for over eight years, the Victoria's Secret Angel who got her 'wings' in 2015 and her boyfriend have plans to settle down soon and even have kids together.

Strijd once revealed in an interview:

I want to marry him and have children. We have had serious talks about it together.

The couple, however, hasn't given any hints about their wedding dates or starting a family together. It could be because the supermodel is busy on her new contract with IMG Models Management which she announced in March 2017.