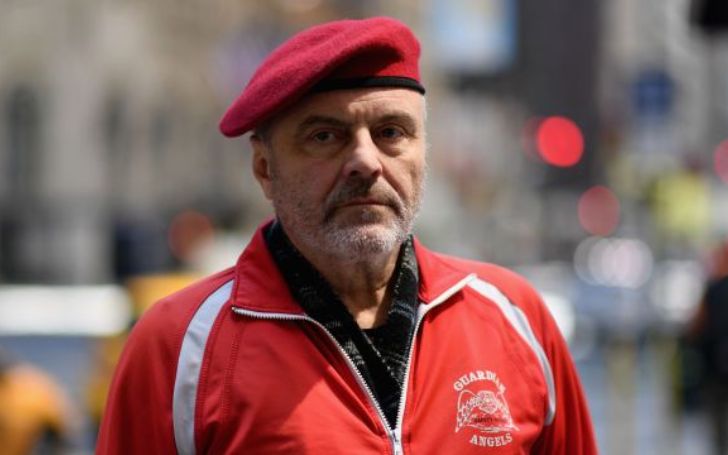 The Guardian Angels founder Curtis Sliwa, an American activist, and radio talk show host made headlines with his recent announcement about running for mayor of New York City in the New York City mayoral election.

Get To Know Details About Curtis Sliwa's Early Life

Curtis Sliwa was born on 26th March 1954 in Brooklyn, New York, the United States of America to Francesca Bianchino and Chester Sliwa. He is American as per his nationality and has mixed (Polish & Italian) descent. 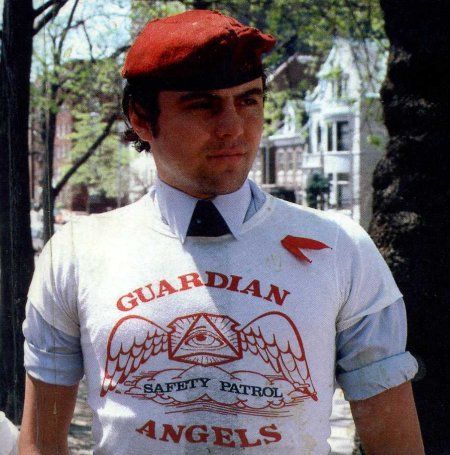 As of 2021, Sliwa is 67 years old. He grew up alongside his siblings: Aleta St. James and Maria Sliwa.

Likewise, he went to Brooklyn Prep and later enrolled at Canarsie High School.

As a youth, Sliwa worked as a delivery boy for the New York Daily News. During this time, he was also awarded the title of "Newsboy of the Year" and a trip to the White House after he saved several lives from a burning building while on his route.

He then worked as a night manager of a McDonald's restaurant on Fordham Road in the Bronx.

In 1990, Curtis began working as a radio host on WABC-AM. He worked in the station for about 4 years. Later in 1994, he was hired by then city-owned operated public radio station WNYC.

In 2000, he became the co-host of the long-running Curtis and Kuby in the Morning along with attorney Ron Kuby. The duo hosted the show for eight years before being replaced with Don Imus.

On 2nd January 2014, he returned to WABC-AM and replaced Rush Limbaugh. His show went on hiatus after he announced his candidacy in March 2021. He was endorsed by the Staten Island and Brooklyn Republican parties.

According to Celebrity Net Worth, Sliwa is estimated to own a net worth at around $500 thousand as of 2021. His primary source of income is his career as a radio talk show host.

In May 1977, Curtis formed a group called Magnificent 13 who was dedicated to combating violence and crime on the New York City Subway. As of 1979, the Magnificent 13 grew and was renamed the Guardian Angels.

80% of members of the group were either Hispanic or Black. They required training in karate and fulfillment of legal requirements for citizens' arrest before they were deployed. 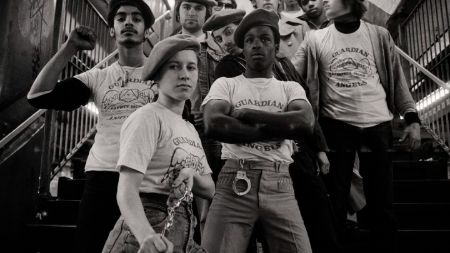 CAPTION: Guardian Angels was formed due to rise in crime in New York City SOURCE: The Atlantic

"they are a better expression of morality than our city deserves."

The group eventually spread outside the United States to over 130 cities and 13 countries worldwide which include Australia, Germany, Canada, Italy, Japan, New Zealand, United Kingdom, and more.

Personal Life- Who Is He Married To?

The radio host has been married four times. However, the identity of his first wife is not revealed to the public yet.

The 67-year-old radio host married his second wife Lisa Evers on 28th December 1981. At that time, Evers was National Director of the Guardian Angels and the co-host of Angels in the Morning. Sadly the couple separated in 1993.

He then married his third wife Mary Sliwa, who also served as the Guardian Angel's national director. They got married in 2000 and welcomed a son named Anthony Chester. The couple split in 2012.

On 5th July 2018, Curtis married his fourth wife Nancy Regula. She is an attorney and an animal advocate. The duo reportedly resides on the Upper West Side with their rescue cats. 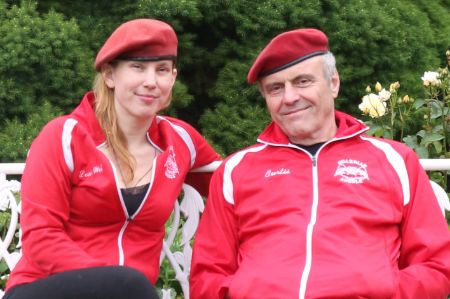 He was also romantically linked with an attorney and politician Melinda Katz. They also share two children conceived in vitro. They went separate ways on Election Day 2014 according to New York Daily News. As of now, Katz resided in Forest Hills with her two sons.

You may also like Nick Wright, Ed Morrissey, and Jill Rhodes.