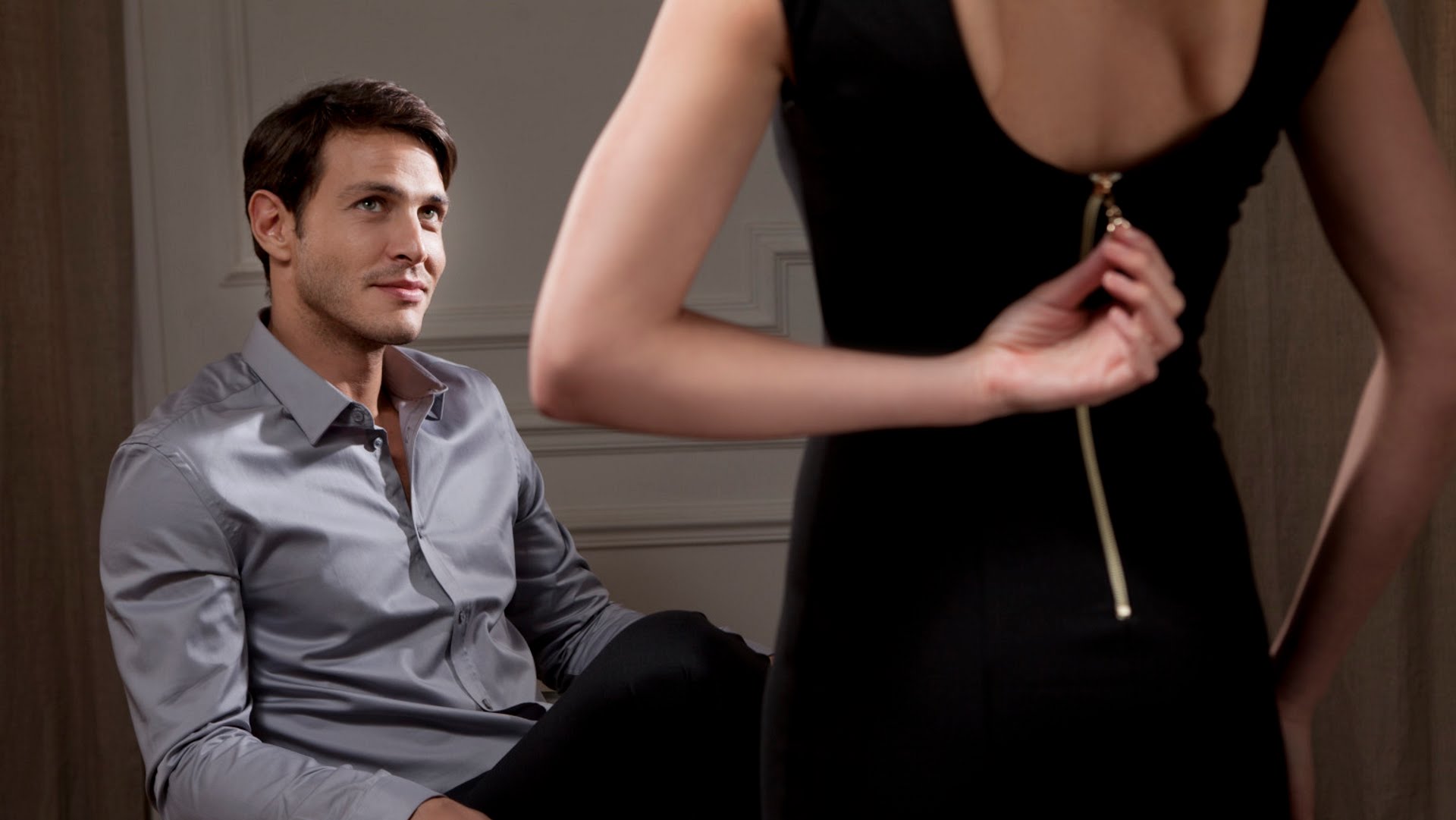 Sex being a need is one of the most beautiful feeling a human goes through. Well, this curious case of a Russian billionaire of having sex with a dance turned out to be a nightmare.

He was able to fulfill his dream of having sex with the lady for which he became wrecked. 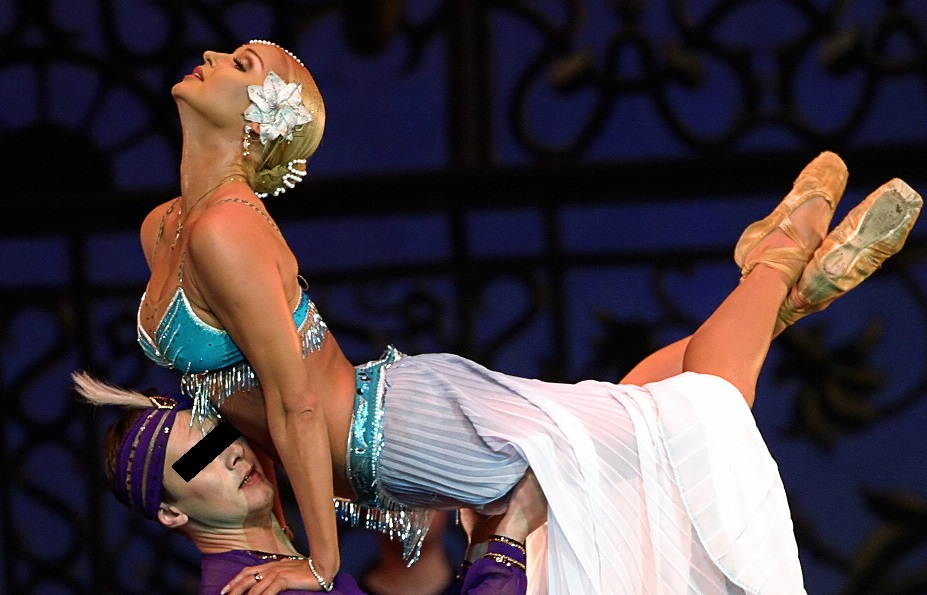 The story of a Russian billionaire, Bakhtiyar Salimobh came to light after his sexual involvement with Anastasiya Bholochkova, the former dancer of Bolshoi's famous theater in Russia.

According to a Russian magazine, Life News, 45 years old Salimobh's body slid down and he was not able to move after his intercourse with the dancer, he would not be able to get up from the bed. Ambulances and doctors were called for treatment, the doctor also gave medicines. 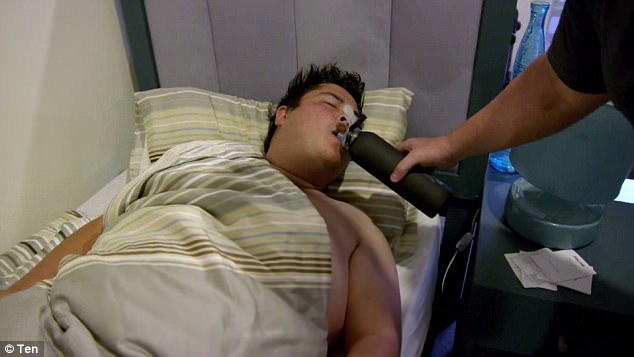 He was treated in the hospital again and again after the medicines failed to make him well. When the dancer was asked about the incident, she explained that she joined Salimobh for dinner and had sex twice on the sofa. She claimed that his body was affected due to lack of exercise other than sex.

The Russian billionaire is still undergoing treatment and no actions were taken against the dancer in the case.