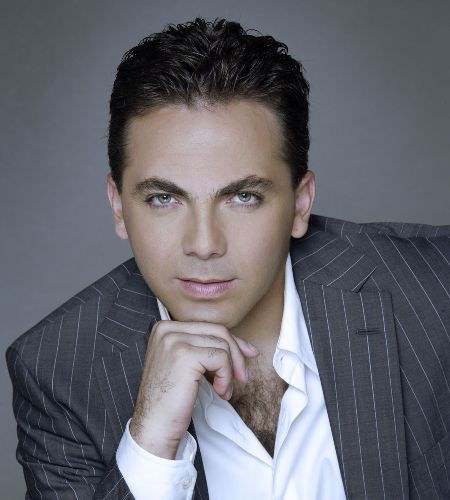 How Old Is Cristian Castro? Who Are His Parents?

The 46-year-old was born and raised in Mexico City, Distrito Federal, Mexico with his younger brother Michelle Sáinz Castro.

What Is Cristian Castro Known For?

Cristian Castro made his professional debut as a child actor in the Mexican telenovela El Derecho de Nacer. He went on to appear in several telenovelas like Herencia Maldita, Mi Segunda Madre, and Las Secretas Intenciones.

Castro transitioned to music and debuted his first studio album "Agua Nueva" in 1992. He has gone on to release 16 studio albums, two live albums, 20 compilation albums, 31 music videos, and 41 singles. 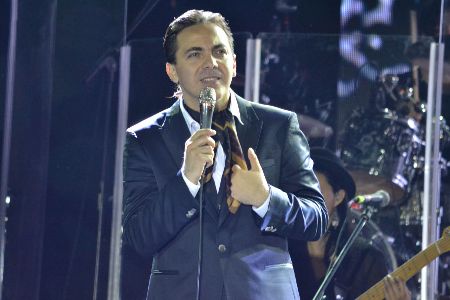 One of the most successful Latin music artists in the world, six of Cristian Castro's albums have been certified Platinum by the RIAA -- four of which went on to become multi-Platinum hits.

Most of his albums have charted in the US Latin music charts, with his 13th studio album, 2011's "Mi Amigo El Príncipe", peaking at #1.

Who Is Cristian Castro's Wife? Does He Have Children?

Cristian Castro has been married thrice and divorced thrice. His first wife was the Paraguayan-born socialite and heiress Gabriela Bó, with whom he was married for 16 months from March 8, 2003, to July 13, 2004.

Castro married his second wife, the Argentinian-born lawyer Valeria Liberman, on July 31, 2004. They had two children together: daughter Simone Castro (born on June 16, 2005) and son Mikhail Zaratustra Castro Liberman (born on December 5, 2007). They divorced on April 13, 2009, after five years. 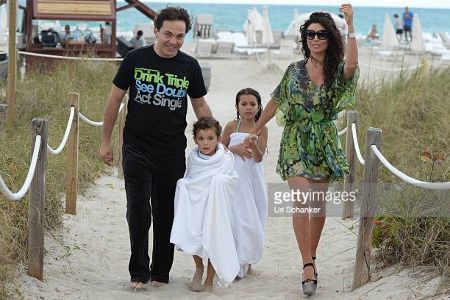 How Much Is Cristian Castro Worth?

According to celebritynetworth.com, Cristian Castro has a net worth of $25 million as of March 2021. His wealth comes from his career as a singer-songwriter including record sales, touring, merchandise sales, media appearances, and brand endorsements.