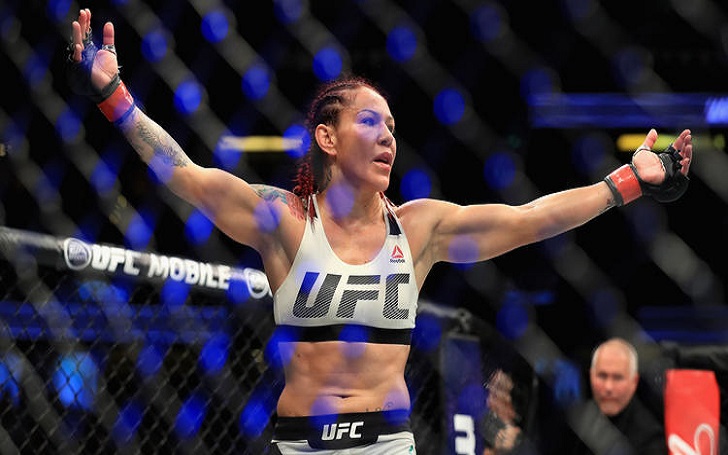 Cris “Cyborg” Justino spread her arms apart as a part of the celebration of victory after defeating Tonya Evinger on Saturday night.

Cyborg has long been the best fighter in her division. After years of having that title and taking belt after belt in multiple organizations, she finally added the UFC title to her resume on Saturday night at 1:56 of the third round. Cris Cyborg attacking Tonya Evinger in the third round

The championship session was one of three title fights at UFC 214 inside Anaheim's Honda Center.

Evinger impressed most of the championship’s time by simply hanging in there in the first two rounds — most of Cyborg’s opponents fold earlier than that.

Somewhat surprisingly, Cyborg outpointed Evinger throughout the first 10 minutes but did not dominate her, as such. Cyborg played this fight smart and diligently, it seemed which eventually paid off. 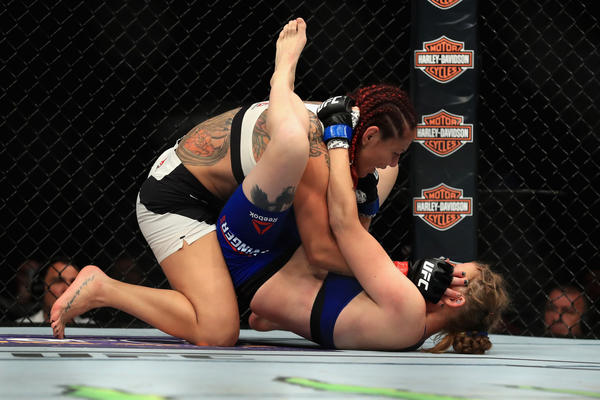 Apparently, Evinger had success in the first two rounds with takedowns. She was able to get Cyborg down to the mat more than once before getting finished, but the much stronger Cyborg muscled her way out from bottom quickly.

But she couldn’t hang on forever — Cyborg finally defeated her opponent early in the third round with strikes, claiming her long-awaited UFC championship.