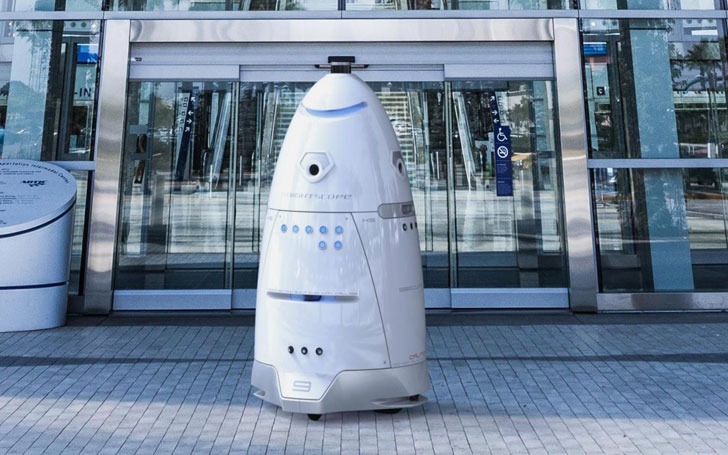 Robotics is one of the greatest advancement in science and it might someday take human jobs away, but the Robot we are talking today is one which got a pink slip.

A crime-fighting robot 'K9' was fired after it was found working inappropriately and locals knocked it over and smeared it with feces in San Francisco in December 2017.

The San Francisco SPCA animal shelter had been using the 5-foot-tall Knightscope security robot since November last year. After the robot was set up, there was seen reducement in problems with drug needles and car break-ins and tents used by the homeless disappeared from nearby sidewalks. 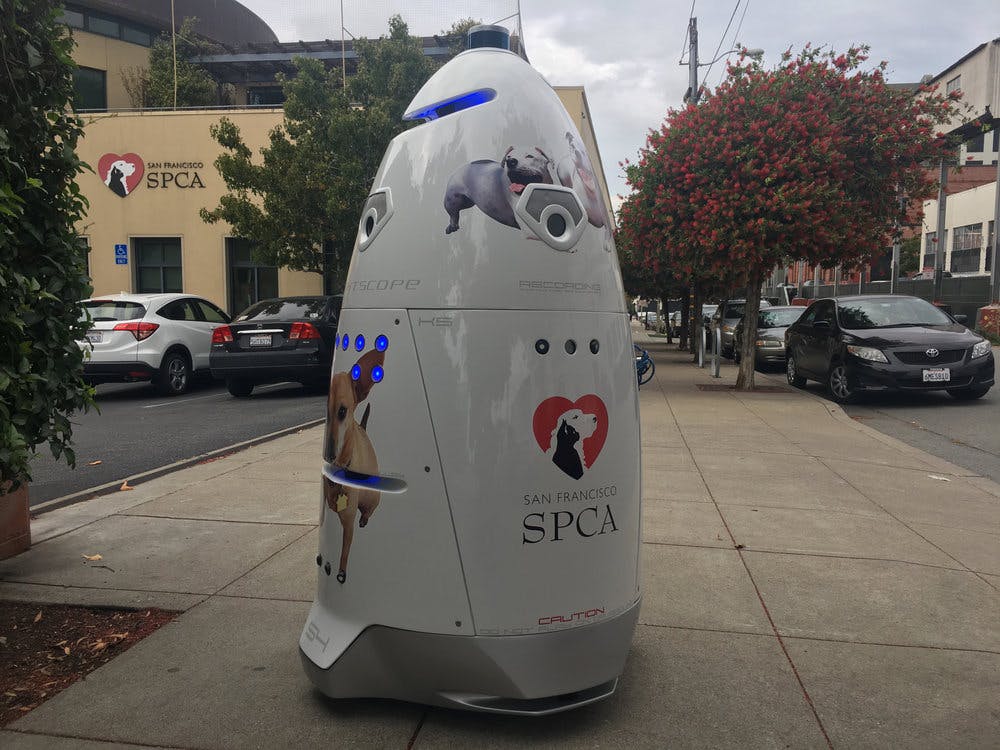 But the robot also created some other problems including news stories about the robot hindering nearby homeless encampments. The Shelter president told in a statement,

The SF SPCA was exploring the use of a robot to prevent additional burglaries at our facility and to deter other crimes that frequently occur on our campus -- like car break-ins, harassment, vandalism, and graffiti -- not to disrupt homeless people

The surveillance machines aren't generally allowed to patrol public places like the local sidewalks in San Francisco's Mission district, however, the SPCA rented the robot from Knightscope in November.

The city had warned the SPCA time to time to keep the robot off of the neighborhood sidewalks. The vagrants claimed the association used the robot to monitor their encampment from setting up tents on the sidewalks adjacent to the building and parking lot.

The association still kept the device in the area following which, some members of the encampment lathered the K9's sensors with barbecue sauce. The Golden State has the largest homeless population in the USA which is estimated to be around 118,142 as per 2016.