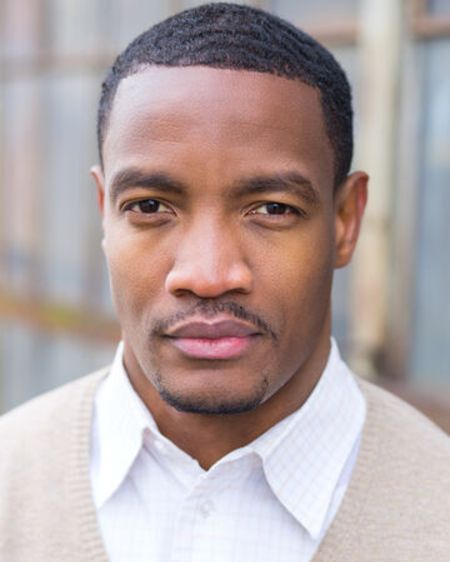 Cranston Johnson is an American film and television actor most known for playing Detective Marvin Hanson in the American drama series Hap and Leonard and Luke Taylor in the Fox satirical drama series Filthy Rich.

Cranston Johnson was born in Gastonia, North Carolina, the youngest of three children.

He attended the local Ashbrook Senior High in his hometown. He went on to attend Western Carolina University under a football scholarship. graduating with a Bachelor of Science degree in Sports Management. He was a collegiate football player who ended his career with All-Southern Conference honors.

Due to his experience with football, Johnson was offered a job as a football player in the 2010 sports film The 5th Quarter. Although he would be uncredited for his role, the role pushed him to pursue acting. He studied method acting at the Actor's Group Studio in Winston Salem, North Carolina under Burgess Jenkins.

He returned to the screens in 2012 and was booked for a string of short movies throughout the year including Speak Up on Domestic Violence, Leaving the Game, Rap Game Stressful, and Take a Shot.

He also returned to acting in full-length feature films beginning with 2012's drama film From Faith to Freedom. After playing Billy 'Smiley' Cain, Jr. in the 2013 indie drama Find a Way, Johnson garnered acclaim for his portrayal of Shawn Griffin in the drama film Susie's Hope.

He had a guest appearance as Officer Brick in the episode "Angels and Ministers of Grace" of the NBC adaptation of the DC Comics character, Constantine. Additionally, he also guest-starred as Baxter in the ABC mystery anthology series Secret and Lies. 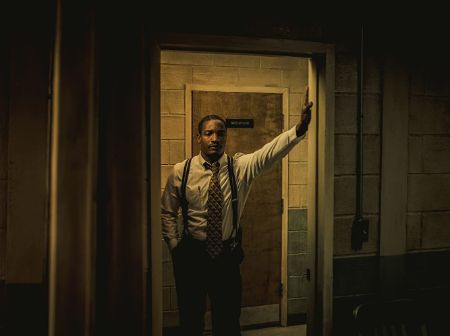 His first major role on television came as Deshawn in the FX comedy-drama series Atlanta created by and starring Donald Glover. Following that, he landed the role of Detective Marvin Hanson in the American drama series Hap and Leonard and James Meloy in the ABC legal drama series The Fix.

He guest-starred in the episode "The Next Episode" of the HBO teen drama series Euphoria starring Zendaya. He also had recurring appearances as Frank Fletcher in the Netflix supernatural-action-drama series Wu Assassins and as Montavius in the Starz drama series P-Valley.

Other notable film appearances include My Name Is Paul, The Single Moms Club, Dark Awakening, and Sacred Hearts.

Johnson is set to appear in the upcoming movies Women is Losers and Son.