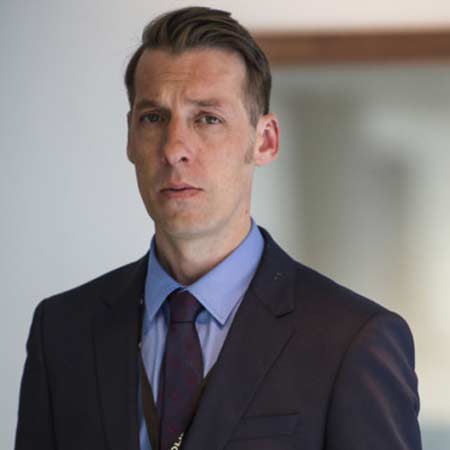 English actor, Craig Parkinson debuted in acting in 2001 with novel-based British TV crime drama, Dalziel and Pascoe. She is best known for her role as Shaun in the E4 series, Misfits, as twins Jimmy and Johnny in Whitechapel and DI Matthew 'Dot' Cottan in Line of Duty. Currently residing in Cotswolds, Parkinson is a married man. He tied the knot to Irish actress Susan Lynch, and the duo is proud parents of a son.

Craig Parkinson was born on March 11, 1976, in Blackpool, United Kingdom. He is British and belongs to Caucasian ethnicity/race.

Parkinson attended Blackpool and The Fylde College. With a keen interest in acting from an early age, Parkinson decided to pursue the same field and hence joined Mountview Academy of Theater Arts.

Craig Parkinson started his professional acting career in 2001 playing a minor role in the TV series, Dalziel and Pascoe. Following his debut, he did many small roles in series such as  Attachments, The Bill, Holby City, No Angeles, Hustle, Black Books, and Born and Bred among others.

He made film debut in 2007 from the critically acclaimed movie, Control. He played the role of Tony Wilson. The movie earned Best Film awards in several award functions including Best British Independent Film 2007, London Critics Circle Film Awards 2008,  Evening Standard British Film Awards 2008 and others. Then he starred in the short film, The Taxidermist where his performance was critically acclaimed by everyone.

In 2009, he portrayed the role of abusive care worker Ben in the British television drama The Unloved. After a year, he starred in the  ITV television series Whitechapel as twins Jimmy and Johnny Kray.

He played some of the notable characters in Brighton Rock, SoulBoy, Misfits, In with the Flynns, The Secret of Crickley Hall, Great Night Out, The Mill, Line of Duty,  Uncle, Indian Summers, and When the Lights Went Out.

In 2017, Parkinson featured in the UK panel show, Would I Lie to You? He also hosts Two Shot Podcast which talks about actor and acting. The Guardian reviewed the show as  "the antithesis of a luvvie-darling discussion", and referred to Parkinson as "natural interviewer".

Craig Parkinson has appeared in a number of films and TV series since 2001. He garnered a good sum of net worth from his career. Believing some online sources, Parkinson's estimated net worth isn't less than six digit figure but the exact amount is still under review. He earned $100k per episode from his appearances on TV series.

Some of his box-office success movies are,

Craig Parkinson is happily married to Irish actress, Susan Lynch. Lynch is best known for her roles in Waking Ned and Beautiful Creatures. The duo tied the knot in a private ceremony in presence of their closed ones and family members. They share a son. 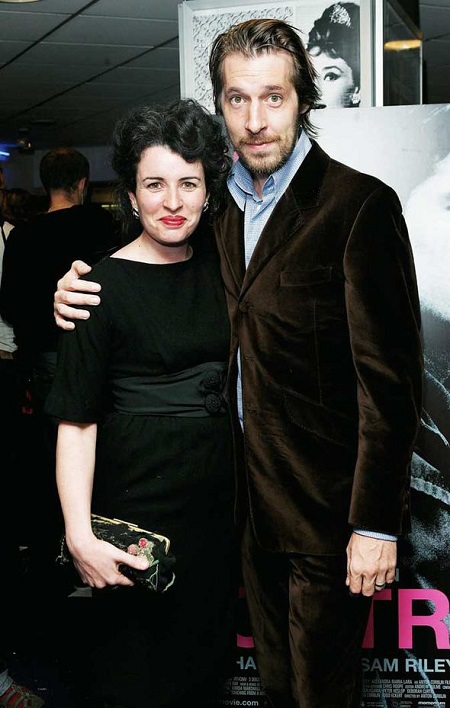 Parkison is quite secretive about his private life and doesn't talk much about his wife and son on media. He is one of those actors who hates paparazzi and prefers to remain low-key.

Currently, he resides in the Cotswolds along with his family.

Let's check out the interview of Craig Parkinson