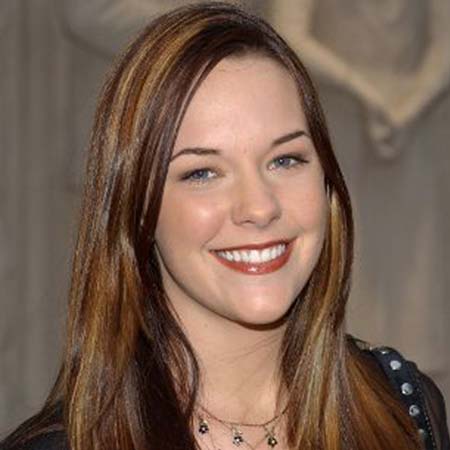 Women of all seasons, Courtnee Draper is an American actress, singer, artist, lawyer, as well as a voice actress. She came to limelight following her performance as Sam in The Thirteenth Year and as Elizabeth in BioShock Infinite. Further, Draper has been honored with two nominations for Spike Video Game Awards for her work on BioShock Infinite and won Best Song award along with Troy Baker for "Will The Circle Be Unbroken."

Courtnee Draper was born Courtnee Alyssa Draper on 24th April 1985 in Naval Hospital Orlando, Florida, U.S, under the birth sign Aries. Further, her mother worked as a military officer which is why she got an opportunity to travel several states such as Florida, Pennsylvania, Rhode Island, Arizona, and Hawaii.

She belongs to white-American ethnicity and holds an American nationality. Draper has a half-brother, Willow Elizabeth, and three half-sisters, Holly Anne, Ivy Diane, and Forrest.

Regarding her education, she graduated from the Loyola Law School in Los Angeles.

Courtnee Draper started her acting career in 1990, appeared in old films as well as a musical. She also sang two songs for Immaculate Misconception soundtrack: Shedding My Skin and Somewhere Closer to Heaven which was quite popular among audiences.

In 2002, she portrayed the character of Erica Lovejoy in American television soap opera, The Bold and the Beautiful from April to October. She then appeared in an episode of several TV series, Buffy the Vampire Slayer, Veronica Mars, Campus Ladies, Bored to Death, and many others.

In December 2013, Courtnee earned two nominations for Spike Video Game Awards for her work on BioShock Infinite and won Best Song award along with Troy Baker for "Will The Circle Be Unbroken."

Courtnee Draper is in a marital relationship with her long-term boyfriend turned husband Kevin Hoiseth. After dating for several years, the couple finally tied the knot on 23 July 2016 in the presence of friends and family members.