Couple Goals: Kate A. Shaw And Chris Hayes Married Since 2007

Successful professor and counselor, Kate A. Shaw is a versatile woman who has worked in several fields and made her name on the wish list of an inspirational woman and is taking her professional life pretty well.

Not only her career, her personal life is also flourishing. She is married to her college sweetheart Chris Hayes for a long time now. Her followers are willing to know what's behind her story so scroll down to know some interesting things about the beautiful professor.

Kate Shaw is known Associate Professor of Law and the co-director of Floersheimer Center for Constitutional Democracy. She has also worked as an Assistant and Counsellor in the White House Counsel's office before.

Talking about the love life of the professor, she is married to her beloved husband Chris Hayes. Chris works as an American Liberal political commentator, author, and journalist. 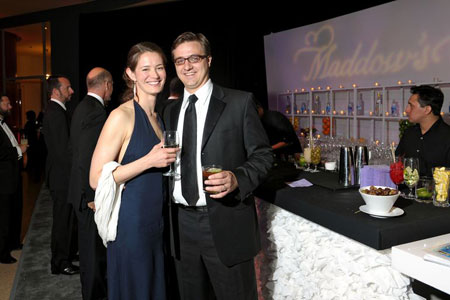 The pair met while they attended Brown University, both students of 2001 where Chris studied philosophy.

The pair tied the knot in 2007. Chris says in an interview that it was his first and only romantic relationship he has ever had in his life. In an interview, talking about his wife, Chris said,

“I often think about the stress of the job and that the crazy psychological effects of being on television would easily drive a person insane, or make them into a monster, in the absence of having an amazing relationship. I’m lucky.”

They often share photos of them with their children on their social media and also their vacation pictures. The couple shares a healthy relationship with no rumors of their divorce.

Kate works as an assistant professor at the Benjamin N. Cardozo School of Law in New York City. She served as the Editor-in-Chief at the Northwestern University Law Review and even won John Paul Stevens Award for it.

Her teaching and research interests include legislation, administrative law, constitutional law and several others which is forthcoming in different places. 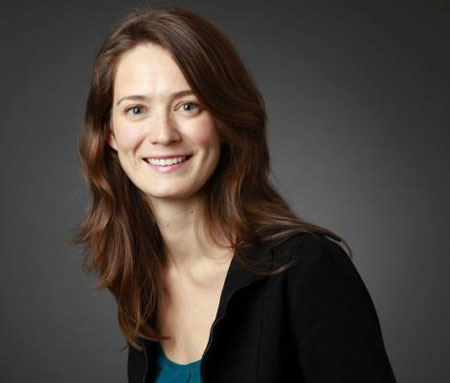 Kate also worked as a Law Clerk to Justice John Paul Stevens at Supreme Court of the US in 2007. She worked for a year there and then started working as an Associate Counsel at The White House in 2009 during former President Barack Obama's campaign.

Despite being busy during work days, Shaw and her husband don't have much time to see each other but still manage to get along anyway.