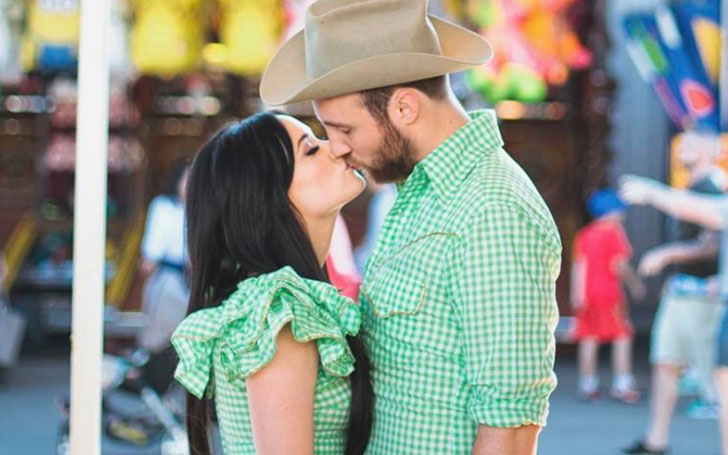 Kacey Musgraves, the 29-year-old country singer, and her fiancé Ruston Kelly have tied the knot on Saturday evening in a ceremony in Tennessee.

Before, Musgraves teased the wedding on Twitter where she posted the bride and hearts' emojis with a word 'today'.

Last night as a bachelor. Finally ready to throw in the towel cuz I actually found the real thing. Couldn't be more proud to have all our family and friends here to honor this new badass union. Musgraves and Kelly were in a relationship since early 2016 and got engaged on the occasion of Christmas 2016- Kelly proposed her on a knee in her childhood bedroom; Musgraves sister and brother-in-law helped to decorate the moment of complete surprise. The  Hurricane in My Head singer announced her engagement with an Instagram snap of her engagement ring.

I didn't say yes...I said HELL YESSSS!! Last night, the best man I've ever met got down on one knee in my little pink childhood home..in the same room I played with my ponies and barbies and asked me the easiest question I've ever been asked. ? I finally know what everyone means when they say "you just know".

The husband and wife have reportedly recorded a duet based on Johnny Cash' poem "To June, This Morning." The song might be included on an album featuring Cash's poetry and titled Johnny Cash Forever Words: The Music.