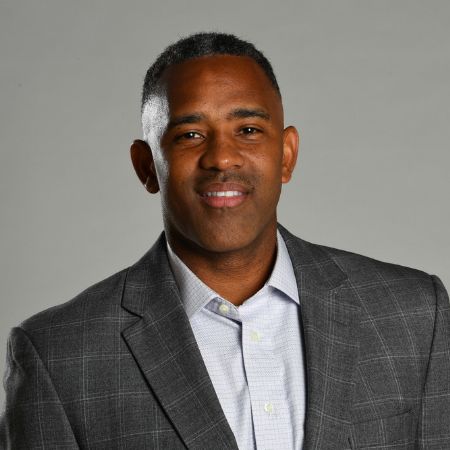 Cory Alexander is an American former basketball player turned basketball analyst. He played point guard for the San Antonio Spurs, the Denver Nuggets, the Orlando Magic, and the Charlotte Bobcats. He currently works as a basketball analyst for ESPN. 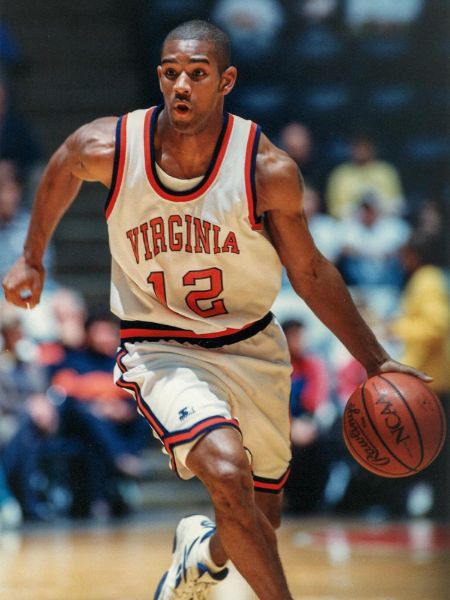 He earned his Bachelor in Science degree in psychology from the University of Virginia where he continued playing collegiate basketball.

Cory Alexander was a collegiate basketball player during his time at the University of Virginia. He ranks 24th in the university's all-time high-scoring list with a total of 1,286 points and eighth-highest assists with a record of 401. 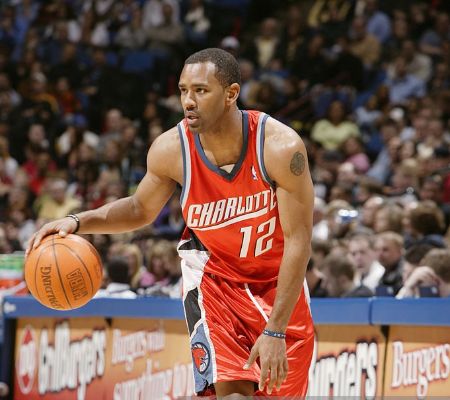 He returned to NBA and joined the Charlotte Bobcats, ending his career with them following their 2004-2005 season.

After retiring from active competition, Alexander remained a presence on the professional basketball scene, this time as an analyst. He worked for the student's radio network at his alma mater, University of Virginia. He also worked for Raycom Sports as a commentator for ACC Network. He is also the founder and president of his own basketball school, the Cory Alexander Basketball School, that he founded in August 1995.

Alexander joined ESPN as a contributor in 2009. As part of his duties, he covers college basketball, providing analysis and commentary on collegiate games.

Cory Alexander is estimated to have a net worth of around $1 million and $5 million. The primary source of his wealth is his professional basketball career, playing point guard for the NBA with such teams as the Denver Nuggets, the Orlando Magic, and the Charlotte Bobcats. His wealth is bolstered by his career post-retirement as a basketball analyst at ESPN. Additionally, he is also the founder and president of his own basketball school, the Cory Alexander Basketball School.