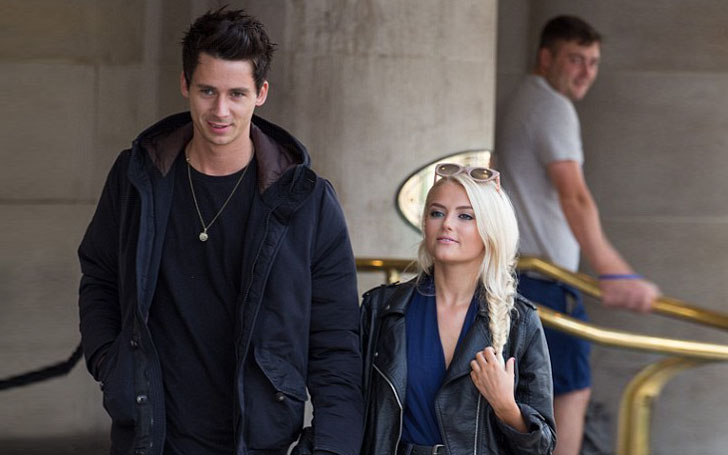 Natïve of Blackpool, England, Lucy Fallon is an actress, known for Coronation Street and This Morning.

She reportedly started dating Tom Leech since March 2016. Fallon announced her relationship with Tom on Instagram.

Lucy was dating Ryan Roberts before Tom Leech. She met Roberts when she was just 16, and the couple broke up after three years, in early 2016. Apparently, fame had gone to her head, and the relationship didn't work out because of that. 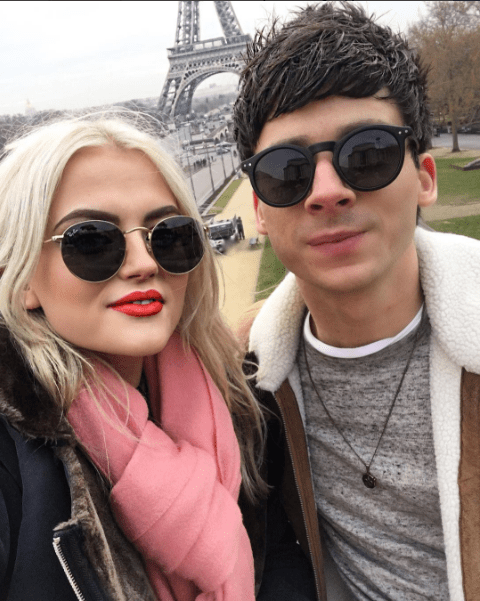 Just weeks later after splitting from Roberts, Lucy announced she was dating the handsome salesman Tom Leech. Tom is a friend of the heartbroken Ryan Roberts. Lucy and Tom have moved to their new house.

Lucy, who portrays Bethany Platt, shared a photo of a congratulations card and the keys to their love nest on Instagram. Lucy wrote:

Lucy and Tom with Minni Mouse

“Hope you are so ready for pillow fights, gossip and my tendency to be a little irritating cos you’re officially my roomie @t_leech.”

What was the reason behind Lucy Fallon and Ryan Roberts' break up?

What was the reason for Lucy Fallon's and Ryan Roberts' break up?

Her ex-boyfriend explicitly said that Corrie killed their love. Ryan spoke out on 2016 after Lucy revealed she was seeing salesman Tom, just three weeks after their split.

Ryan said fame changed his former flame, Lucy Fallon. He added, “become arrogant and lied so many times.” He also said that she started to hang out with her celeb friends more, leaving him behind.

How is Lucy Fallon's current love life with Tom Leech?

If Instagram posts are to be trusted, they are the happiest couple around. Just look at their posts!

The couple is already celebrating their first anniversary. Lucy Fallon has publicly called Tom Leech her 'True Love'. Looking back to her former relationship with Ryan, she says that she moved in with him at a time when their relationship was already broken and that wasn't a good idea.