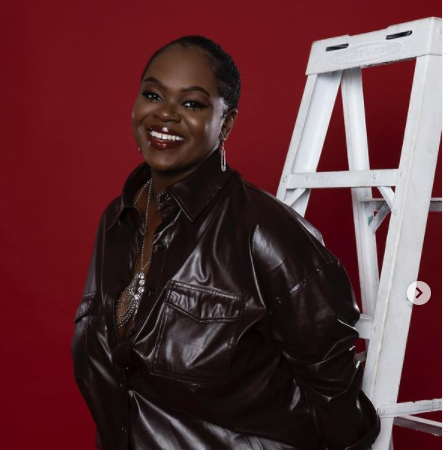 Cori Broadus is an American musician performing under the stage name CHOC. She is best known for her singles such as Daddy's Girl, Sittin' In My Room, and Do My Thang.

Apart from her own identity, Broadus has been always been a center of attraction for media since her birth. She is widely famous as the daughter of famous American rapper Snoop Dogg.

Her father, Snoop is a popular rapper, and her mother, Shante Broadus is an entrepreneur. She was raised alongside her two siblings: Corde Broadus and Cordell Broadus. Also, she has a stepbrother Julian. 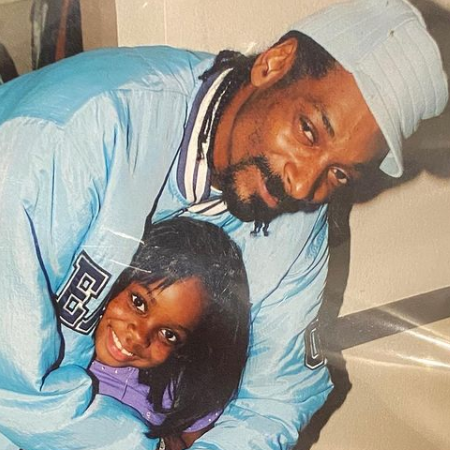 Regarding her education, Cori graduated from Ramon C.Cortines School of Visual and Performing arts.

Career: Following The Foot Steps of Her Father

American Singer Cori Broadus has been eager and pa s sionate about music since her childhood. She got a reference to being an artist from her father, Snoop Dogg. She stepped into the music industry in August 2011 with her single Do My Thang, which resulted in fame in a short period of time.

Following that year, Broadus released her third single, Daddy's Girl, featuring her father in the music video. Later, she appeared in Snoop Dogg's doc u mentary, titled Reincarnated. In 2013, she appeared in Dogg's song No Guns Allowed, alongside famous Canadian singer Drake.

After three years, the star kid was back with two singles, Outside and Sittin In My Room. Also, her singles include, Same, New Phone, and Who Dis?. Cori was destined for music and songs; she also appeared in several episodes of reality Tv shows Snoop Dogg's, Father Hood.

How Rich Is Cori Broadus?

Cori Broadus' net worth hasn't been disclosed yet; however, it is speculated to be around $1 million. The significant source of her revenue is from her career as a musician and some parts of social media. Also, she earns as the CEO of an e-site titled chocofactory; the store sells beauty products around the world.

According to Influencer Marketing Hub, Do My Thang's vocalist's estimated earnings range between $1,635.75 - $2,726.25 per sponsor post, with an engagement rate of 2.18%, through her Instagram account, with more than one 546k followers. Similarly, as per Social Blade, her estimated monthly earning ranges from $0.18 - $3, while her estimated yearly earnings ranges from $2 - $35, through her Youtube Channel, with more than 7.75K subscribers. 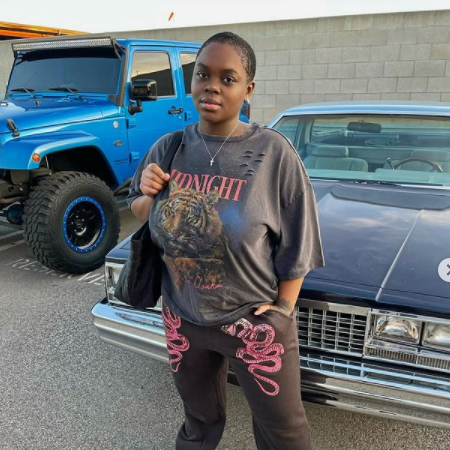 CAPTION: Cori Broadus's net worth is estimated at around $1 million SOURCE: Instagram:@princessbroadus

Born to a wealthy family, there is no doubt that Cori is living a lavish lifestyle with her as well as her parents' fortune. She is currently enjoying $143 million worth of her dad, Snoop Dogg.

Who Is Cori Broadus Dating?

The 22-year-old musician is in a relationship with Wayne Duece, the owner of the e-site chocofactory. Store. The couple is childhood sweethearts and has known each other since their high school days while they were in grade eight. Cori introduced her man in 2019 via her Instagram post. 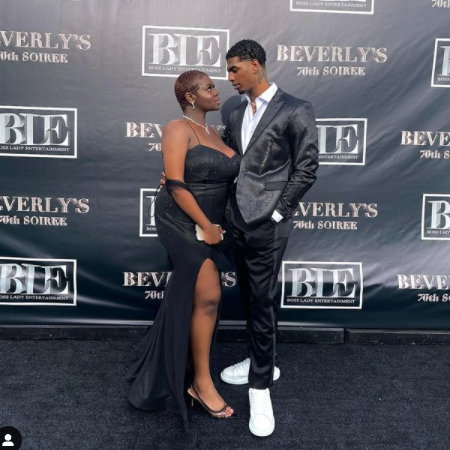 Furthermore, Wayne was featured in Coris's song With You, which was released in 2020. Additionally, the couple often shares their pictures through their personal Instagram account, expressing their love and how much they mean in their lives. The couple has yet to tie the knot and has no baby to date.