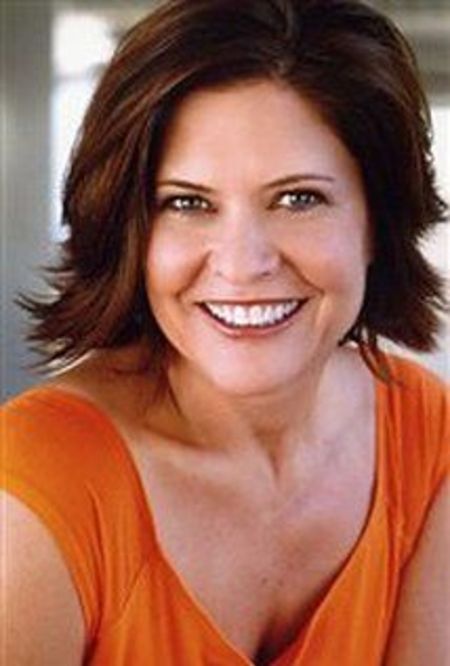 Connie Needham is a retired American actress-turned-dance instructor, who was active from the late-'70s to the mid-'90s. Widely popular for portraying Elizabeth Bradford in the ABC comedy-drama series Eight is Enough. (1977-1981), Needham lastly made TV appearances as a guest cast in the series Ellen in 1995. She is the mother of 2 children with her ex-husband David Needham, a leadman in the art department.

How Old is Connie Needham?

Connie Needham was born Connie Marie Bowen on December 5, 1959. The native of Anaheim, California is 62 years old as of March 2022. Her birth sign is Sagittarius.

Not much about Needham's early life or academics are out, but she reportedly trained as a ballet dancer since a young age. Her pa s sion for dance would later become her career after retirement from on-screen.

Needham made her professional acting debut and is most known for her portrayal of Elizabeth Bradford, one of the main characters of the ABC comedy-drama series Eight is Enough. The show ran from March 15, 1977, to May 23, 1981, for a total of 112 episodes through five seasons; Needham having appeared in all 112 episodes alongside Dick Van Patten, Diana Hyland, Betty Buckley, Grant Goodeve, & Adam Rich.

Additionally, she reprised her character for the subsequent made-for-TV movies: 1987's Eight Is Enough: A Family Reunion and 1989's An Eight Is Enough Wedding. 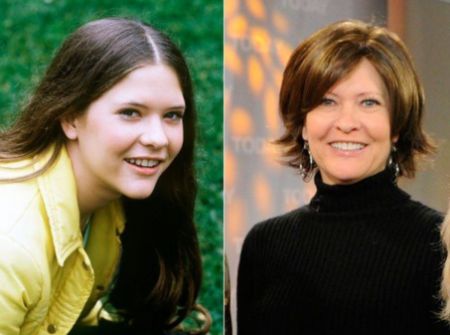 CAPTION: Connie Needham then and now; she got TV breakthrough at her teens through Eight Is Enough SOURCE: [email protected]

She also had guest appearances in a litany of TV shows including her role as herself in the NBC crime drama series CHiPs, as Debbie Holton in the ABC comedy series The Love Boat, as Denise Franklin in the NBC legal drama L.A. Law, and as a waitress in the ABC sitcom Ellen.

Net Worth Of Connie Needham- What Is She Doing Now?

After retiring from acting, Needham became a licensed dance instructor in November 2006 and is currently based in Orange County, California, where she runs her own dance studio, specializing in junior jazz and lyrical styles and helping choreograph teams and dance recitals. She taught dance at the Jimmie DeFore Dance Center in Costa Mesa, California.

Primarily, she collected a considerable sum through the TV series Eight Is Enough and now adds up to her fortune as a dance instructor. In the United States, the average salary of a dance instructor is $37,064 per year, while an actor collects $57K annually.

Connie Needham is a mother to two daughters, Kimberly Needham and Taylor Needham, with her (now ex) husband David Needham. David Needham is the son of eminent Hollywood stuntman/director-producer Hal Needham and one of the set designers on Eight is Enough. They got married in between the hiatus of filming the third and the fourth season of the show.

Once they got married, Connie changed her last name to Needham and was credited as such starting from the show's fourth season.

Ever since Needham is low-key about her relationships. Prior to David, she was in a brief relationship with her Eight is Enough co-star Willie Aames; the latter had played her on-screen brother.

On July 16, 2009, Needham revealed that she was diagnosed with ovarian cancer. Moreover, during her 2010 interviews with Radar Online, she expressed her difficulty coping with the challenges while revealing them to her daughters: Kimberly and Taylor, who were 25 & 19 then.

Since Needham has made full recovery and her cancer is in remission. Currently, the American actress is an advocate for Women's Cancer Research Foundation & works actively to raise awareness.