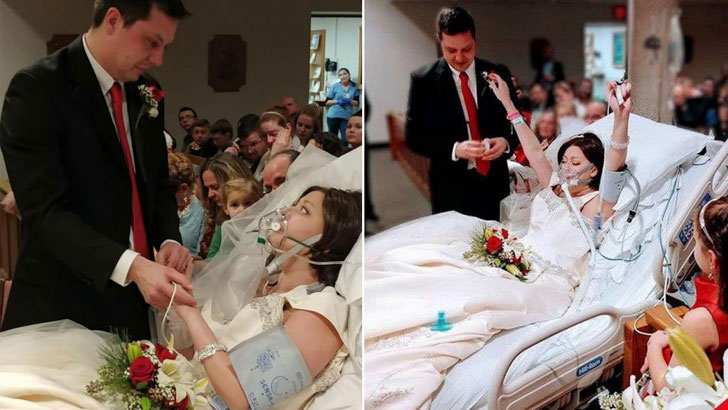 A Connecticut woman got married to her dream boy at the St. Francis Hospital, hours before she lost her life to breast cancer.

Heather Mosher, who had been battling a breast cancer since December 2016, married her fiance David Mosher on December 23. 18 hours after she exchanged her vows with David, she lost her life, where her wedding vows happen to be her last words.

Nobody thought she would've made it that far. She proved them all wrong and that's what photo says to me. It reminds me of someone who is crossing the finish line of a marathon or something.

The couple first met at a swing dance class two-and-a-half-years ago in May 2015 and started dating since then. David popped the question to his girlfriend after around a year and a half in December 2016. It was the same day when Heather knew about her breast cancer. David said,

She didn't know I was going to propose that night, but I said to myself, she needs to know she's not going to go down this road alone.

David proposed his girlfriend under the street lamp where they went on the horse carriage ride. Five days later, the couple went shocked after they knew the cancer was one of the most aggressive forms of cancer. 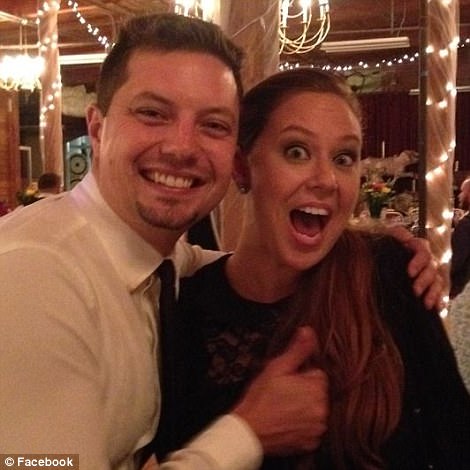 The couple was seeing doctor Dana Farber once a week but by September 2017, the cancer spread. David said,

We found out it was in her brain and a couple months later, she was on life support with a breathing tube

Doctors have predicted she wouldn't go beyond October, however, her fighting spirit gave two more months, David said. He added,

She was tough. Anyone else would have given up a long time ago. The doctors even said we don't know how she's still here

Heather looked forward to her December 30th wedding, but as her condition was getting worse each day, doctors suggested them to pull their wedding day up and they moved the wedding ceremony to 22nd December. David said,

I knew it was going to be the last time we were going to be together in a love way, it just seemed like the strangest funeral I've ever been to

On the wedding day, David wore a simple tux where the bride was in a cream colored dress and had a brown haired wig matching her flowing auburn locks.

The wedding vows Heather uttered happen to be her last words where her bridesmaid Christina Karas recorded the last part of her wedding vows.