Confederations Cup's expected semi-finalists; Mexico Vs. Germany, who will win? 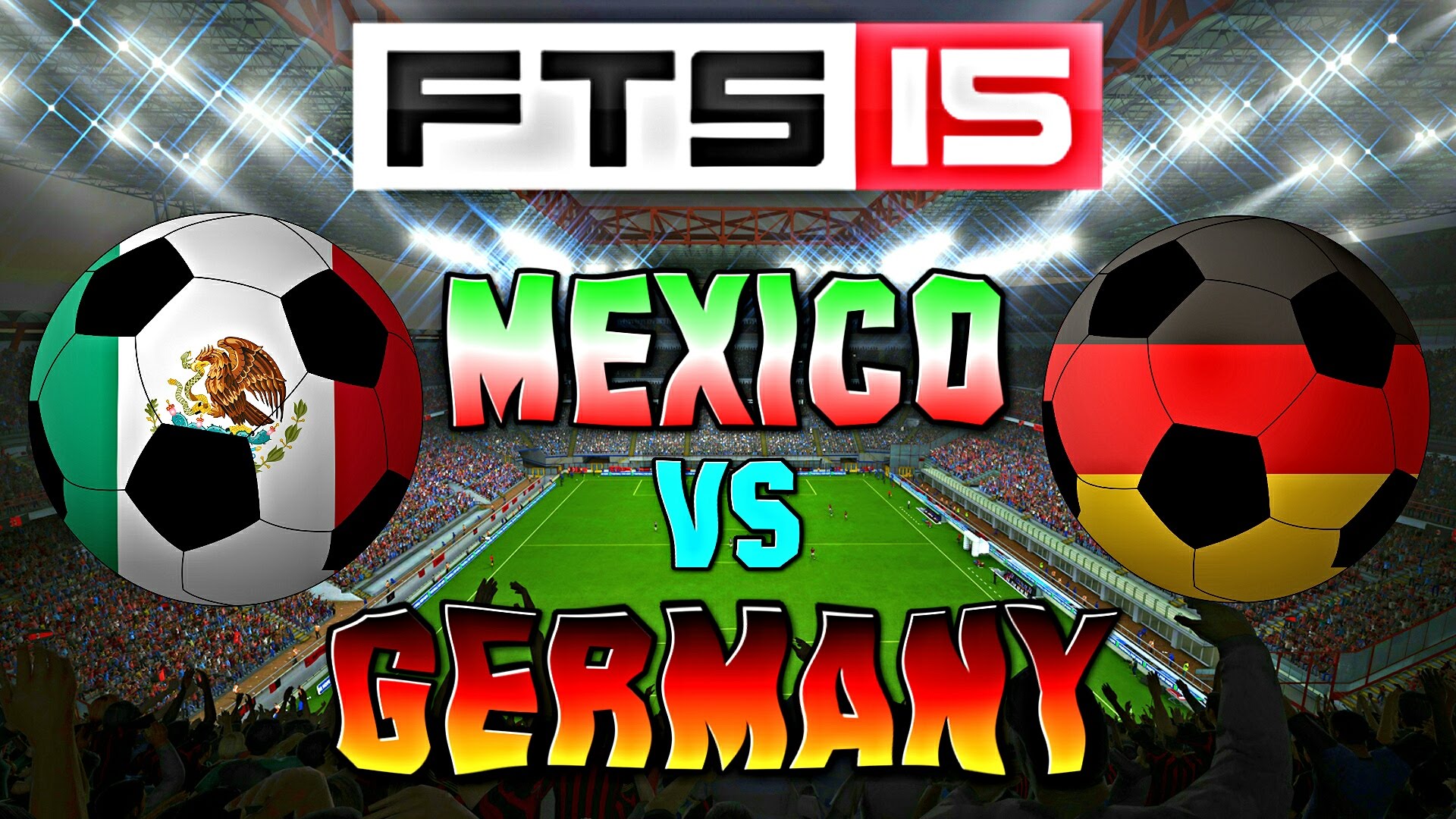 After Chile defeated Portugal 3-0 in the first semi-final of the Confederations Cup, it is now Mexico and Germany's  turn to compete against each other.

Both Mexico and Germany are noteworthy teams in football, who will win this second semi-final? Let's discuss below!

Mexico or Germany, Who Will Win Confederation Cup Second Semi-Final?

According to sources, the 2nd semifinal of Confederations Cup between Mexico and Germany is going to happen at Fisht Olympic Stadium, Sochi(RUS) at 21:00 Local Time. Both teams are undefeated in the competition with strongest squads so far in the game.

Team Germany is the leading team from group B whereas team Mexico is group A's runner-up.Each team has played one draw and two wins in the competition till now. Both teams are going to give their 100% to retain their undefeated record and for the place in finals.

Team Germany, the world champions, have displayed incredible performance even though their regular players are not in the field. Germany has comprised new players instead of their star players. 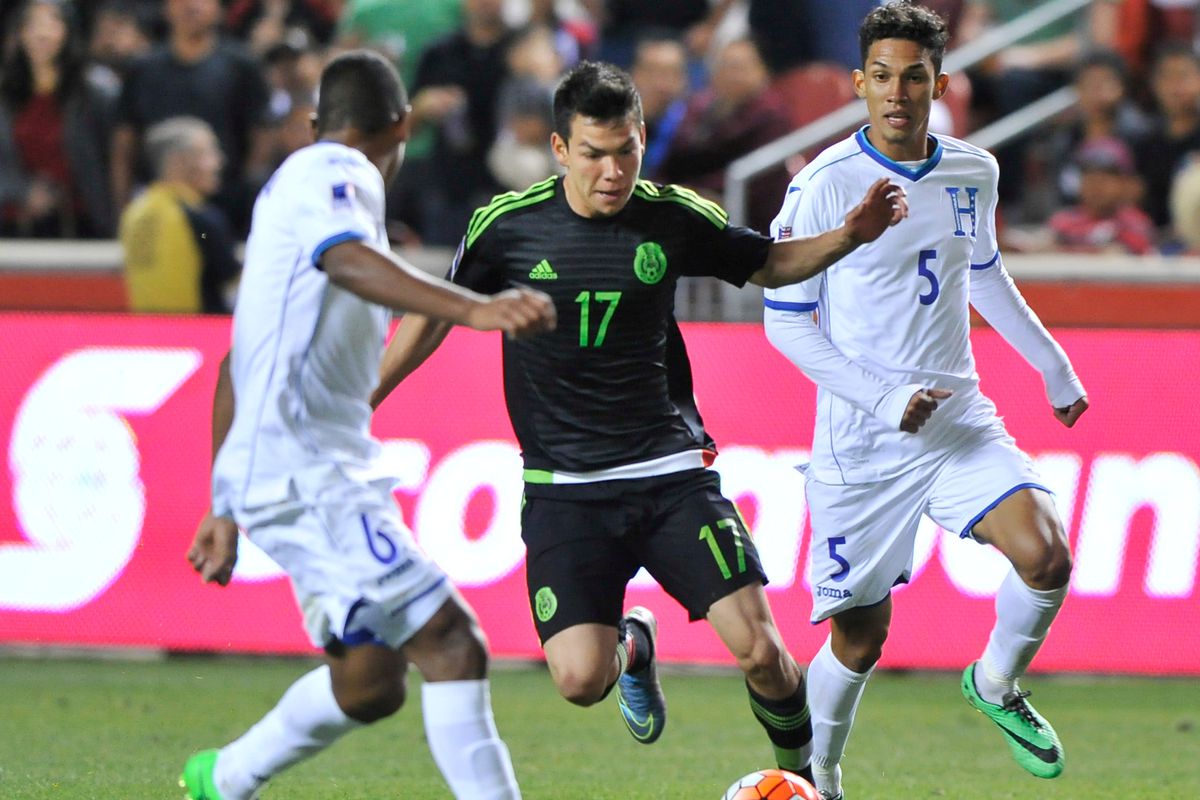 They won their first match aginst Australia 3-2. Chile was the second challenge for Germany, the aggressive game ended in a draw (1-1).

Cameroon was the third opponent that Germany faced. Cameroon started the game with the leading goal but Germany made its comeback and won the match with 3-1. And now team Germany is going to face Mexico for second semi-final, the winner will face Chile in the finals.

This is the seventh appearance for team Mexico in the Confederations Cup.Mexico previously won the competition in 1999. Mexico has played well so far proving to be the comeback kings of the competition. They played their first match against Portugal which ended in a draw(2-2).

Mexicans faced New Zeland in their second match. Mexico won the match by two goals to 1.The third game was against the host Russia. Russian team played excellent football but weren't enough to beat the Mexican Team.The full-time score was two goals for Mexico and 1 for Russia. Mexico has shown strong performance and is playing with a great dedication for their 2nd confederation cup.