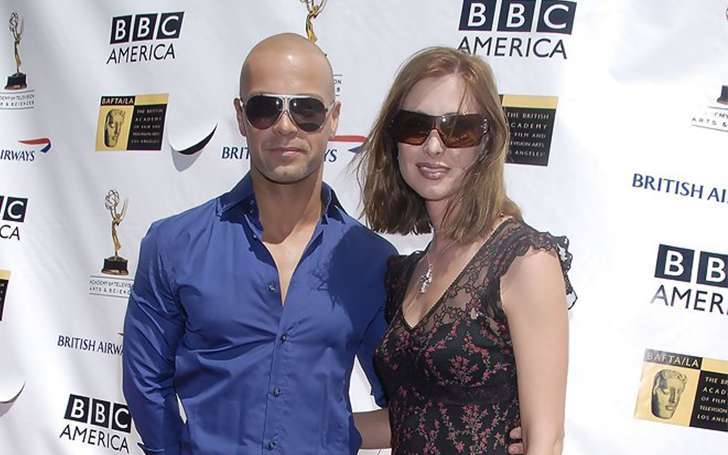 Chandie Yawn-Nelson is the wife of a famous American actor and singer Joey Lawrence. Joey is famous for his role as Joey Donovan in the TV series Gimme a Break.

Chandie and Joey are in a married relation for over a decade now. From lovers to a married couple to being parents to their two children, Lawrence and Chandie Nelson's married life is a perfect example of a real marriage even in Hollywood.

The Hit List star actor Lawrence and Chandie Yawn got married in 2005. The couple has shared their 16-long years together and has become parents to two children together. Joey Lawrence and Chandie dated for around six months after getting together in earlier 2005. After they spent around half a year together, they found themselves inseparable and decided to marry. They got married on the 3rd of July 2005.

After around a year from their marriage, the couple became parents for the first time. They welcomed their first child, Charli on May 10, 2006. They have kept enough gap between first and second child. 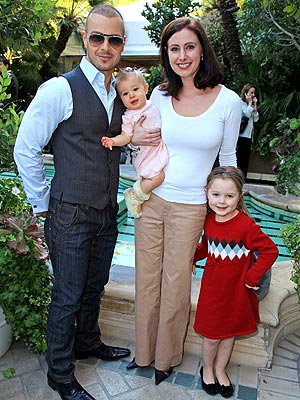 Joey Lawrence and wife Chandie with their daughters

Four years after their first child,  on 4th March 2010, they welcomed their second daughter Liberty Grace. They announced they were going to have a baby in November 2009 and subsequently shared their baby’s name.

Explaining their choice of name, they said Liberty is something Lawrence has always loved, while Grace is in honor of Lawrence’s grandmother.

Before Joey settled his life with his better half Chandie, he was married to Michelle Vella.The couple was married for two years before they estranged due to their mutual feud. 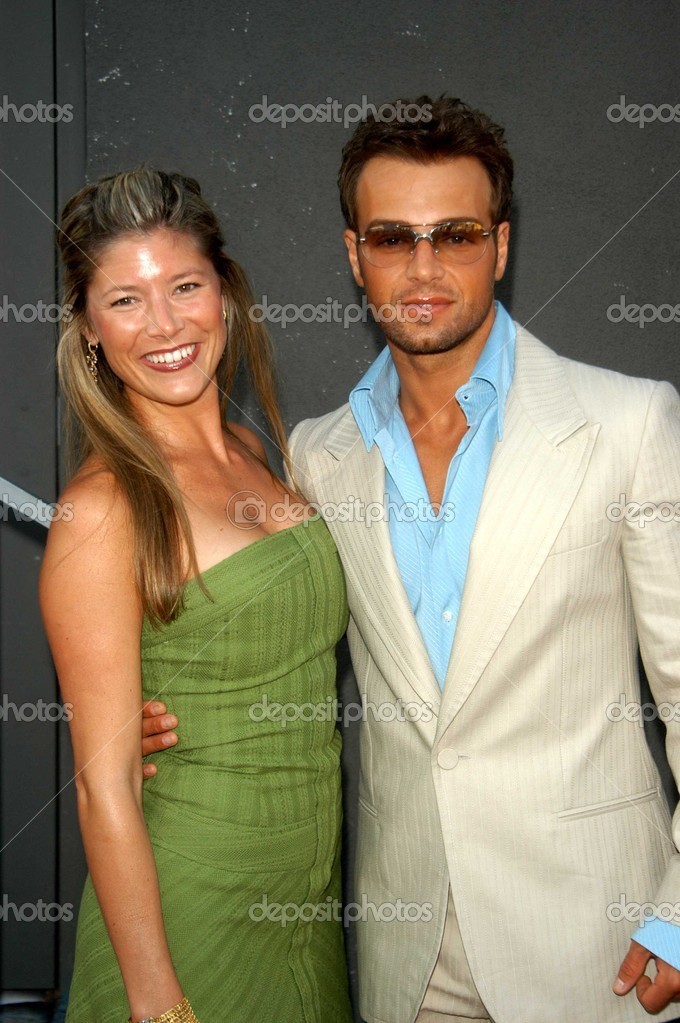 Lawrence and Michelle dated for around two years after getting together in January 2000 and got married on the 24th of August 2002. Later in 2004, they got divorced citing irreconcilable problem as the cause.

Also Read: Actress Katherine Heigl is pregnant and flaunted her baby bump in a shoot for a new series!

As per sources, Lawrence stayed in some intimate relationships even before he met his first wife Michelle. He was linked with celebrities like  Katherine Heigl, Jennifer Love Hewitt, Keri Russell, and Kim Kardashian.