Comedian Sir Ken Dodd Dies At The Age Of 90, Days After He Married Anna Jones 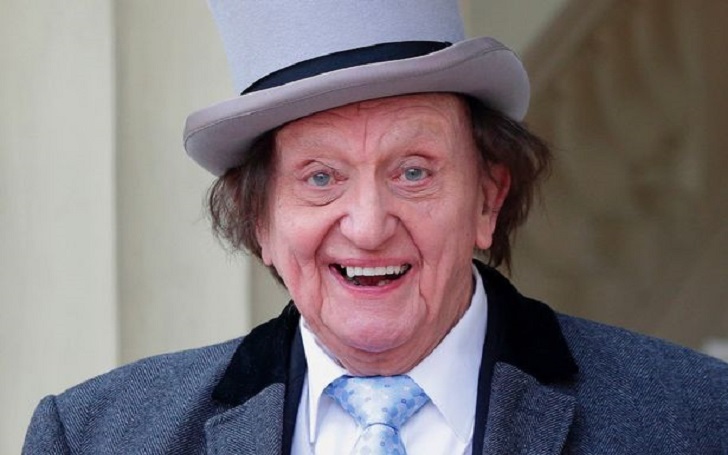 The comedy legend, Sir Ken Dodd, who was famous for his long stand up shows and his diddy men and tickling stick has died at the age of 90.

The news of his death was reported by his publicist. Sir Ken Dodd was hospitalized recently and days after his discharge, he breathed his last. 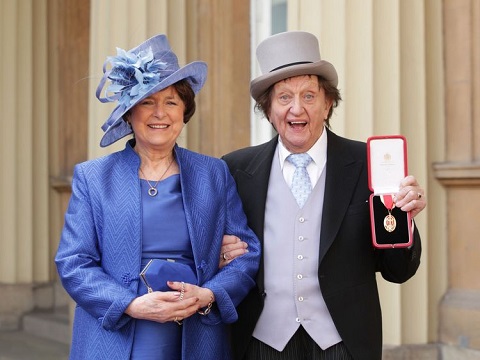 On Friday sir Ken married his 40-year-old partner, Anna Jones at his house in Liverpool.His publicist, Robert Holmes in talks with the press association was quoted saying:

They got the registrar and were married in the house. He died two days later on Mother’s Day. Anne is obviously very upset. To my mind, he was one of the last music hall greats.

He further elaborated on Ken’s journey to stand-ups and variety. Holmes said:

With Ken gone, the lights have been turned out in the world of variety. He was a comedy legend and genius.

He even spoke about Ken’s relationship with Jones saying:

It’s a love story to beat them all.

Earlier this year, Ken Dodd spent more than six weeks in the Liverpool heart and chest hospital as he had some chest infection. When the news of his demise broke out, actor john challis was one of the first to pay tribute to the legendary comedian. He tweeted:

So sorry to hear we have lost Ken Dodd.I met him once and I’ve never forgotten it.Gawd bless ‘im.

Likewise, many of Dodd’s fans took to social media.