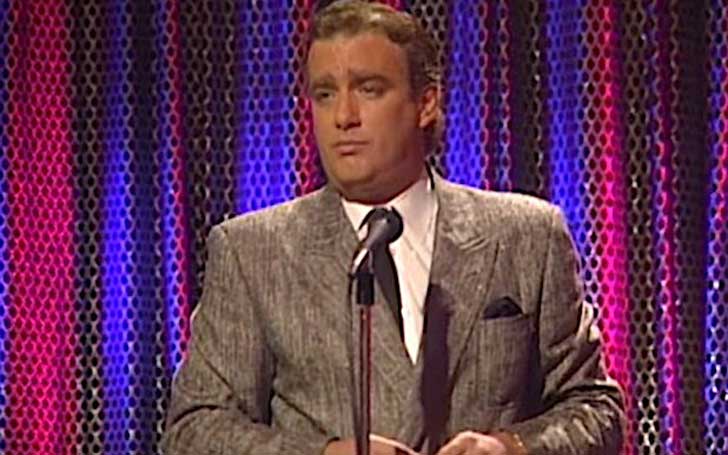 Comedian Kip Addotta, Who Famously Appeared on The Tonight Show Died At 75

Comedian Kip Addotta, who is famously known for his appearances on The Tonight Show, has died. His family announced the news through Kip's Facebook account in which they mentioned Addotta died at the age of 75 earlier this week. But, they didn't provide any further details on his death.

The family wrote: "It is with great sadness that we announce the death of Kip Addotta earlier this week" in their Facebook post. They added,

Thank you to all of his friends and fans who have supported him throughout his life and career. His wit will be missed but his writing will live forever.

Actor and comedian Drew Carey paid his tribute to the late comedian in a Tweet where he wrote: "He gave me so much advice about the mechanics and art of comedy."

RIP @KipAddotta
A major influence on my stand-up. He gave me so much advice about the mechanics and art of comedy. And also from just watching him onstage.
Bless you, brother. And thanks. 🙏
“Go through the joke. Commit to the joke. And never ask permission to tell the joke”

Other than The Tonight Show, Addotta is also known for his performance in The Midnight Special, Don Kirshner's Rock Concert, and Make Me Laugh. Moreover, Addotta also hosted the game show Everything Goes on Playboy Channel.

Born on 16th June 1944 in Illinois, Addotta performed as a stand-up comedian for around 14 years. He also had some film credits under his belt that included Bound for Glory and For da Love of Money. Moreover, he had also worked in The Larry Sanders Show in 1992.