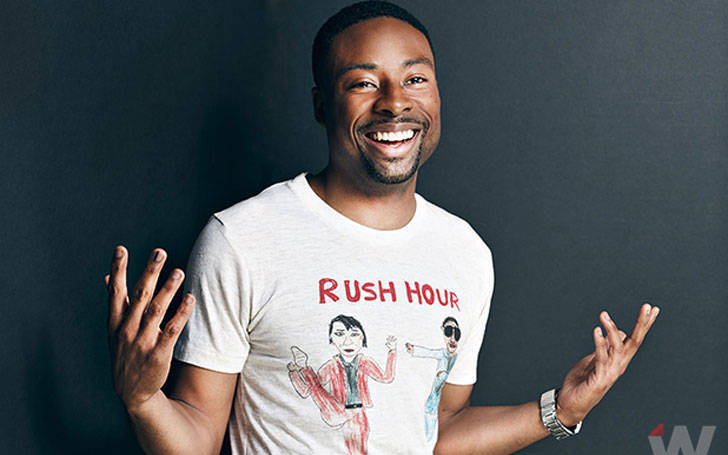 Justin Hires is an American actor and stand-up comedian who is best known for portraying detective James Carter on the CBS television series Rush Hour.

Net worth and earning sources of Justin Hires

The comedian earns a hefty amount from his stand-up comedian shows. Justin also receives a good amount of from films and television shows. However, the actual figure of his net worth is yet to be revealed.

Justin Hires is a comedy actor who is struggling in the American media industry, since last seven years. He loves to make people laugh and has been doing so since his young age. 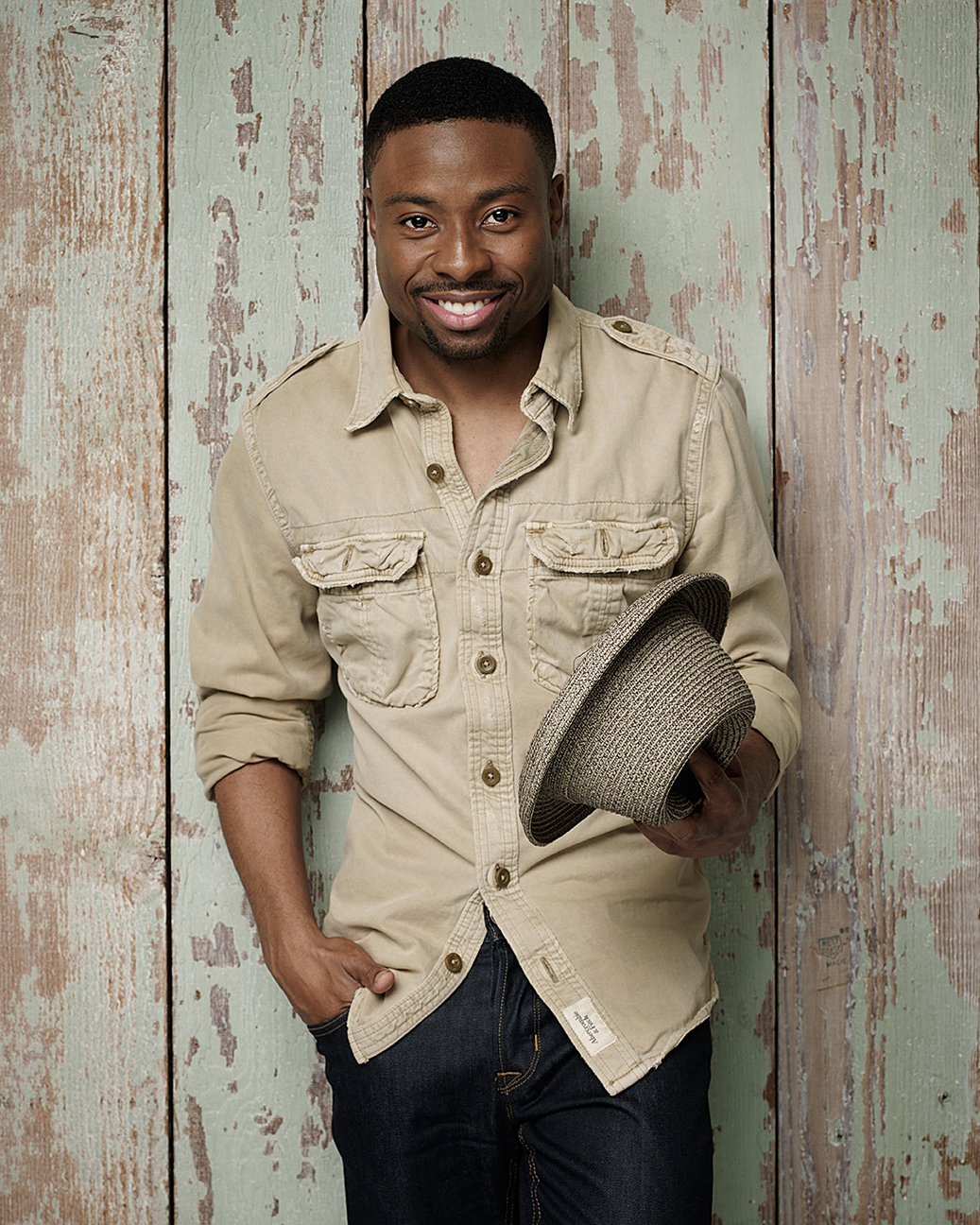 Justin started working in the Hollywood before completing his graduation. While there, he appeared in two films,  Stomp The Yard, directed by Sylvain White and The Gospel, directed by Rob Hardy.

Then, MTV hired him as an on-air personality at his campus radio station. Eventually, he became the Video jockey for their college network MTVU.

After graduating with mass media- radio TV and Film, he moved to Hollywood and started performing standup comedy shows. In 2012, he appeared in four episodes of Key and Peele.

The same year, he featured as a Juario on 21 Jump Street, directed by Phil Lord and Christopher Miller. Last year, he portrayed the role of detective Carter in the Rush Hour, a CBS action/comedy show, along with Jon Foo, Wandie Malick, Page Kennedy, and Aimee Garcia.

Since October 2016, he has been portraying the role of Wilt Bozer in MacGyver, a CBS action drama.

Thx @Colgate for sending me ur Colgate Master Toolkit for free! Will definitely help Bozer keep his smile bright on MacGyver! #ColgateSmile pic.twitter.com/8vFG1aMKKA

The Show MacGyver is an American action-adventure TV series developed by Peter M. Lenkov and featuring Lucas Till as the lead character. It is the revival series of the ABC series of the same name created by Lee David Zlotoff.

Then, he graduated from the Clark Atlanta University. After graduation, he moved to Hollywood to pursue his acting and comedy career.