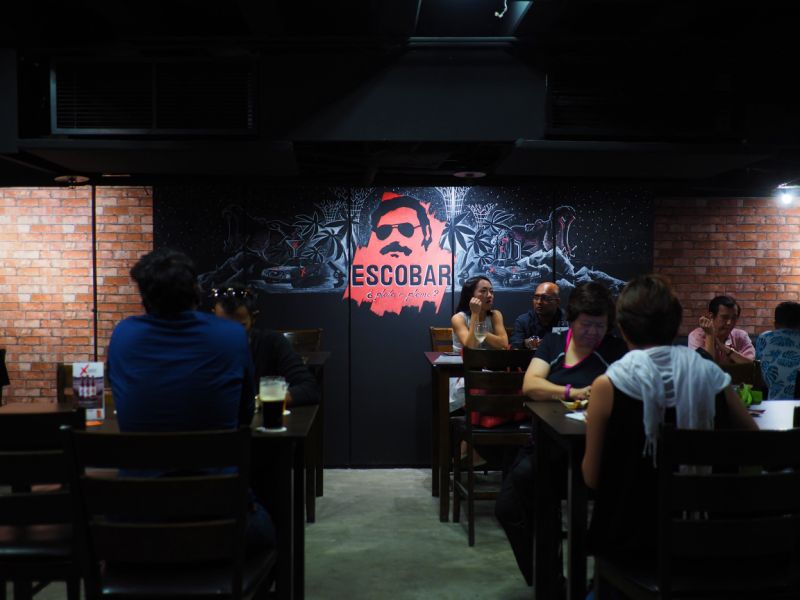 The china square central in Singapore has a bar named and themed on the notorious drug lord of Colombia, Pablo Escobar. Condemning which was seen the Colombian embassy in Singapore sending an official note to the ministry of foreign affairs.

Colombian embassy claimed that the Escobar themed bar pays tribute to one of the worst criminals in the history of Colombia.

The letter sent by the Colombian embassy on February 2,  states that the Colombian community in Singapore feels “feels indignation towards this case”  and asks the MFA to reach out to the owner and take action over the harmful image caused by the bar.
The embassy elaborated in the statement:

A business like ‘Escobar’ bar in a country like Singapore contributes to confuse customers and to justify criminal actions, to categorize false Colombian ‘models’ and to undermine the work that the successive Governments have been endeavoring,

Pablo Escobar one of the most violent criminals in the history died in 1993. He was the head of the drug empire and smuggled drug throughout Colombia reaching to united states and other countries. Indeed Escobar was running an evil empire of drugs and narcoterrorism. 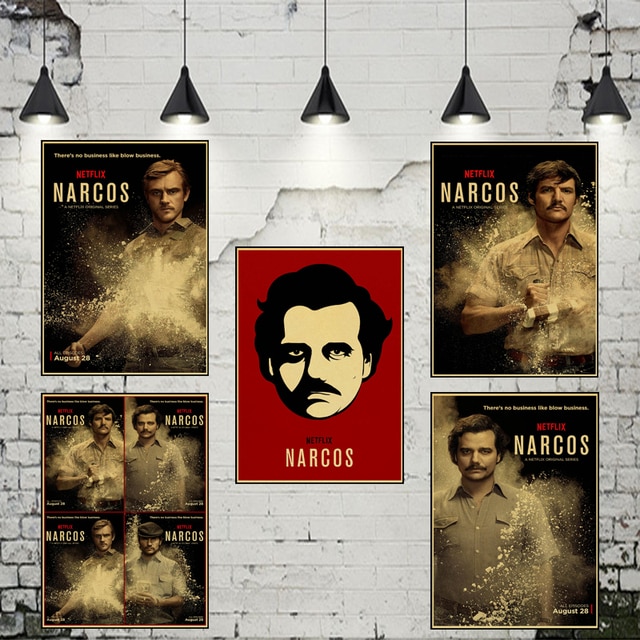 The embassy further explained in detail about the drug lord and the damages he made all over Colombia.

In order to achieve what he wanted, he corrupted and murdered thousands of Colombians throughout more than 620 terrorist attacks, killing more than 400 innocent civilians, injuring more than 1,700,

Also speaking about the owner’s intentions and him portraying drug lord Pablo Escobar persona in his business for a benefit and to popularize his business, is more than confusion as Colombia is not what Netflix's narcos portray.

The Embassy of the Republic of Colombia wishes to express that if the idea of the owner was to make his or her business look profitable and trendy, it is inducing to a confusion because Colombia is not what “Narcos-Netflix” portrays anymore

Further, no development has come out on the issue and the foreign affair ministry of Singapore has not spoken about it either as well as the owner of the Escobar bar.