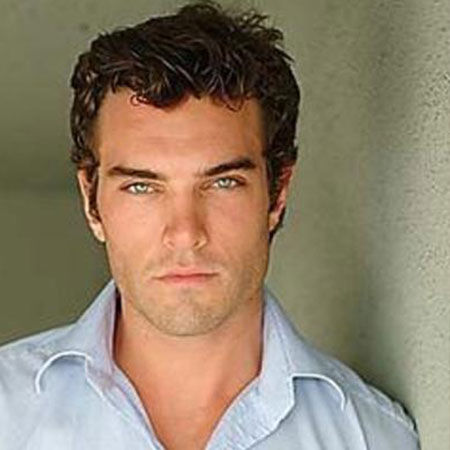 “The human spirit has the strength to come through and always prevails”, this statement has never been truer than in the case Collier Landry. He has endured a lot of trauma as a child as his father murdered his mother. He later made a documentary on the incident titled A Murder in Mansfield. 30 years after his father killed his mother, he confronted his father.

Collier Landry was born Collier Landry Boyle in 1978 in Ohio, United States of America. Landry prefers using his middle name as his surname. He was born to father Dr. John Boyle and mother Noreen Boyle. Both his father and mother belonged to White ethnicity, so Landry is also a White American by ethnicity and he is American by nationality. 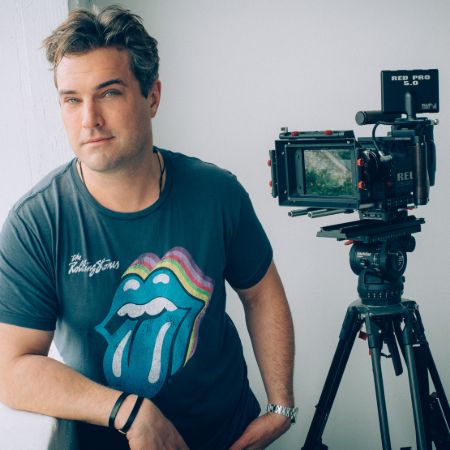 Regarding his siblings, he has an adopted sister that his parents adopted from Taiwan. They named him “Elizabeth Boyle”.

They lived in a house located in Mansfield, Ohio where the horrible incident of his father killing his mother took place. He studied at his local school and completed his higher education from Ohio State University. He has a bachelor’s degree in Fine Arts.

In 2016, he started working at Don’t Touch My Radio LLC, a company which he co-founded, as a cinematographer and producer.

How He Became Famous?

Landry became famous after he made a documentary on a real-life incident that took place in his life. His father killed his mother when he was 11 years old at his home in Mansfield, Ohio.

His father was cheating on his mom with a woman named Sherri who was also pregnant with his father's baby. According to the reports by a local newspaper, Noreen filed for divorce in November 1989. She cited that John showed extreme mental cruelty and neglect towards her.

In the late evening of December 30th in 1989, John came home and slept on the couch. When the night turned into early dawn, the next day Noreen woke John up and started asking him questions about money, Sherri and baby with his mistress.

According to John, Noreen approached him with a knife and he hit her and pushed her in an attempt to defend himself. He added that when he pushed her, she hit her head against a wooden table. John hid the body below the basement of a house he had purchased in Erie, Pennsylvania. The police took weeks to find the body that was wrapped in a tarp and a plastic bag was placed on her head.

In the video shown below, Landry confronts his dad 30 years after he killed his mother. The confrontation is intense and the emotions can be felt through the screen.

His father was sentenced to life in prison for a count of murder a well as abusing a corpse. He has his next parole hearing in 2020.

As for his earnings from his films, he has chosen not to reveal them to the public. Most of his films have budgets ranging from $3k -$500k.

Turney is also involved in the film business, she has an official site where she has posted her resume. She is a cinematographer, video editor and freelance producer who has been active since May 2013.