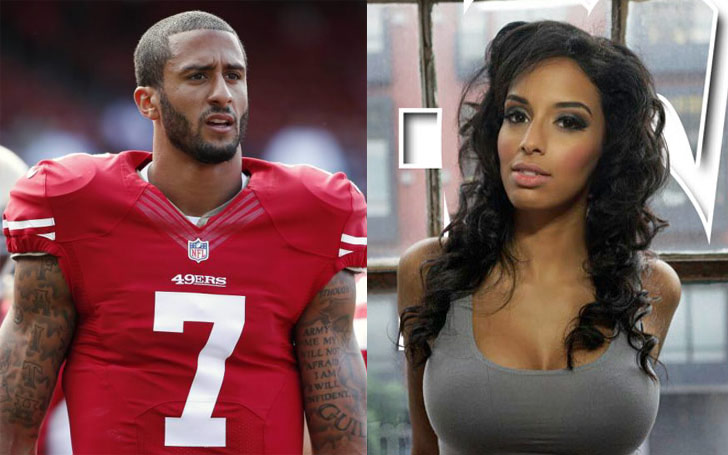 Pursuing a career in sports is probably the best way to gain name, fame, and money. But, then you need the talent as well. Colin Kaepernick, The San Francisco 49ers' quarterback's silent protest has been very popular in the media recently, he knelt while the national anthem played during games as a way to protest police brutality against Black.

Kaepernick is back in the media again, and this time because of his relationship. He is dating Nessa Diab who is ethnically and religiously a Muslim.  We have full details on their relationship here!

The San Francisco 49ers' quarterback Colin has a girlfriend, it's Nessa Diab. And the couple has been dating since 2015. Nessa is a gorgeous American actress and a television personality as well as a host. She has made her recognition in the media as a host of TV programs like MTV shows and its series.

Before Colin, Nessa dated his teammate Aldon Smith. Kaepernick and Nessa reportedly started dating each other in July 2015. However, the public only came to know about the relationship after they officially announced it in February 2016.

His relation with the Islamic television personality was speculated after they started appearing together quite often. However, it was confirmed after the footballer started to posting some social justice connotations on his social media accounts.

After they confirmed their affair in Feb 2016, they were spotted spending their leisure together. However, they have rarely shared their private life with their fans. 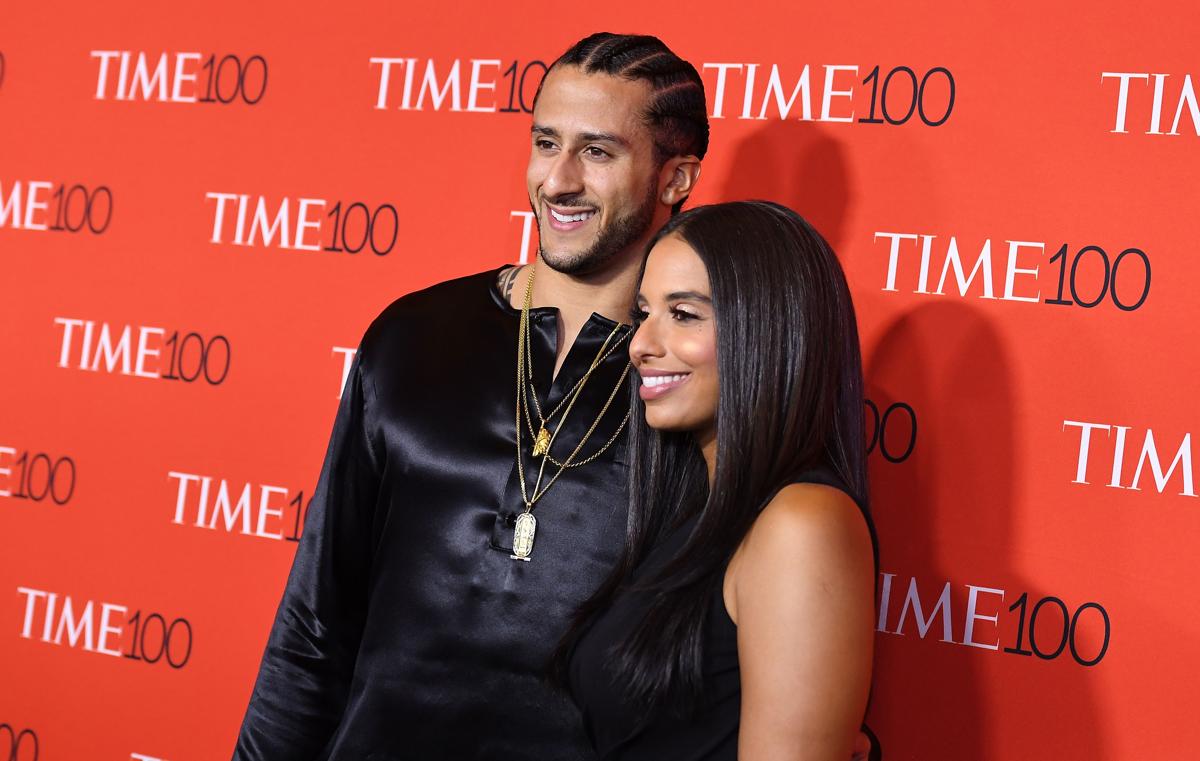 During this short period of their relation, Colin and Nessa have been falsely rumored to be married multiple times. Contrary to the rumors, the couple hasn't disclosed any marriage plans!

Know about Colin Kaepernick's Past Relationships

Besides Nessa, Kaepernick has had a few other girlfriends as well. Kaepernick has dated Micha, Corban Finnel, J Marie, Allyson Pratt, Stacy Dazzle among others. He was also linked to Hencha Voigt, a TV personality.

In 2013, Colin was seen with the 34-year-old American Track and Field athlete Monica Hargrove. The couple was together for a year before breaking up in 2014.  Kaepernick was also rumored to have dated Stephanie Santiago, Sanaa Lathan, and Teyana Taylor.