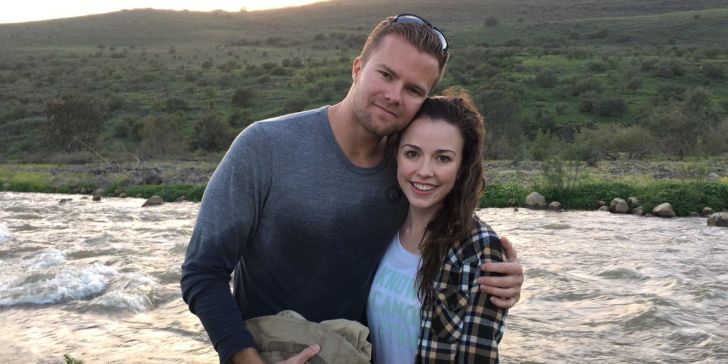 Looks like Kathie Lee Gifford has a lot to celebrate! Her son, Cody Gifford gets engaged to his girlfriend, Erika Brown.

The 65 years' old took to Instagram on Sunday, Mother's Day, after her son proposed to his girlfriend.

She shared a photo of her son kissing and hugging his partner after finally popping the question six years later.

My son is engaged and I couldn't be happier for him and Erika Brown.

My son is engaged and I couldn’t be happier for him and @missamerikabrown!!!

Not only did Kathie posted on her Instagram but so did, Erika Brown, Gifford's new fiancee. She wrote,

Erika too, seems pretty happy herself to finally engage with her six years long partner.

Following their announcement, a ton of other high-profile names came up to congratulate Cody and Brown on their engagement. And, let's not forget about their fans who also congratulated them.

Cody and Brown have been in a dating relationship since May 2014.

Congratulations to the love birds for getting engaged!