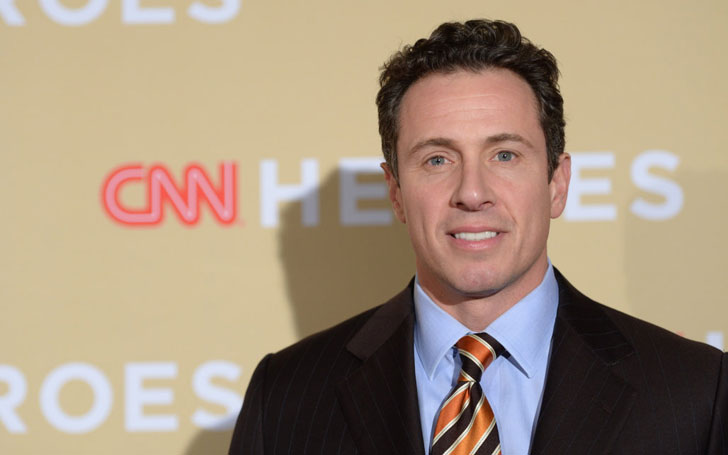 Cuomo kicked off the interview saying he doesn't want to play the ad on-air as he '' believes it unfairly demonizing illegal entrance into the United States." Cuomo then asked Short how the ad helps Trump's so-called ''bill of love'' when the ad ''paints illegals as monsters.''

What it’s trying to do is show we have a real security threat on our borders. What you saw last week report from DHS says there 2,500 people on the terror watch list trying to get into the United States each and every year. That means seven per day that are either apprehended or turned away.

We have serious security concerns and it’s being ignored in this debate right now.

The 47-year-old journalist and Short went on to argue about the White House's focus on illegal immigration rather than on the domestic terrorism. Cuomo said,

By numbers and statistics, you cannot make the case that the illegal entrance are more dangerous than native born citizens but you are making that case

Statistics show that either white supremacists or homegrown people and radicalized here are a bigger threat than illegal entrance.

Short then said, the administration has been focusing on all sorts of terrorism including the white supremacist-like the attacks in Charlottesville and Portland last year.