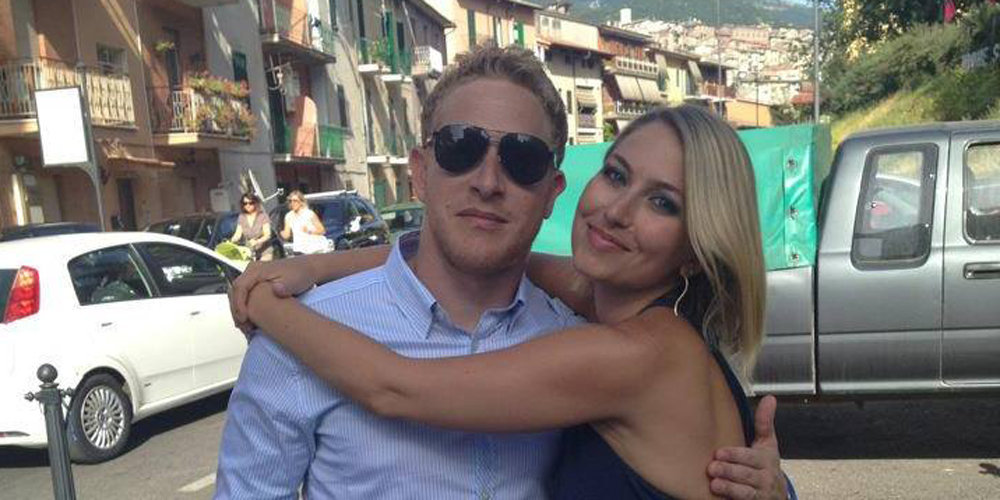 Morgan Brennan is a broadcast journalist from America, who works at one of the biggest News Agency CNBC as a reporter. The phrase 'beauty with brain' suits the most for this talented journalist who is very popular in the coverage of CNBC.

Before joining Global  Headquarter of  CNBC New Jersey, U.S., she worked at Forbs media, where she covered Forbes Video Network, Forbes Life magazine, and Forbes Magazine. Morgan has always been fame due to her career, married life and much more. Let's find more about her current personal and professional status, here!

Morgan is a married woman; yes, she has been married to Matt Cacciotti since 2011. They married on 6th August 2011 and she once said she is the luckiest person to get Matt as her husband. Matt is a professional broker who has worked in various trading firms which are S+B Trading and MMC Trading.

Morgan's husband is self-employed and worked in the New York Mercantile Exchange before starting his own business.

Furthermore, the couple is enjoying quality life being a perfect spouse of each other. She posted a photo on her Instagram, on her birthday. The posts clearly showed he made delicious food for her wife.

Morgan and her husband Matt got a child as their first gift of a love life on 30 March 2016. Morgan gave birth to the cutest baby girl, which was a delightful moment for them.

#babyshower for the #babydaddy. Thank you, Mo aka "Maid of Honor" @mohamedhussain

According to her Instagram posts, they started a baby registry in Pottery Barn kids before the birth of their child expressing the due date of her labor.

Morgan and her spouse Matt has been together since 2011 and still sharing the strong bond of love together.

Morgan worked at Forbes Media in the initial period of her journalism career. She used to be an assistant writer and reporter for Forbes Media along with her works in Forbes Magazine, Forbes Life Magazine, and Forbes.com.

Morgan moved to CNBC in last of 2013, then she served as an assistant reporter in the CNBC media. She has been doing the same job since beginning the period. She has interviewed billionaires, head of state, Director and, CEO of richest companies. Her recent profile story regarding Equity Group Investment chairman Sam Zell was one of the 5 magazines covered on the 2013 Forbes 400 issue stated by CNBC.