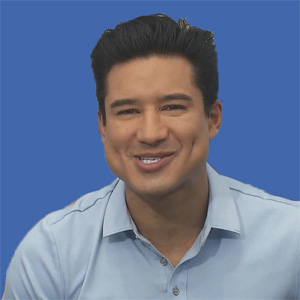 American Epidemiologist, Clifton Dassuncao is a Harvard researcher who came into the limelight after dating the popular talk show host, Andy Cohen. The couple first spotted back in April 2016 in Barry Diller's yacht Eos. But they broke up after two years of relationship in March 2018.

Clifton Dassuncao was born in 1987 in Queens, New York, USA. He attended the Loyola School in New York City’s Upper East Side where he was a member of the junior varsity basketball squad. He excelled in extra-curricular activities as well such as Art Club, Math League, and Investment Club.

Dassuncao graduated from the prestigious Massachusetts Institute of Technology in 2009 with a bachelor’s degree in environmental engineering and a minor in mathematics. He worked as a research assistant at the university’s Sea Grant during his senior year at MIT. He also served as an analyst at Waltham. 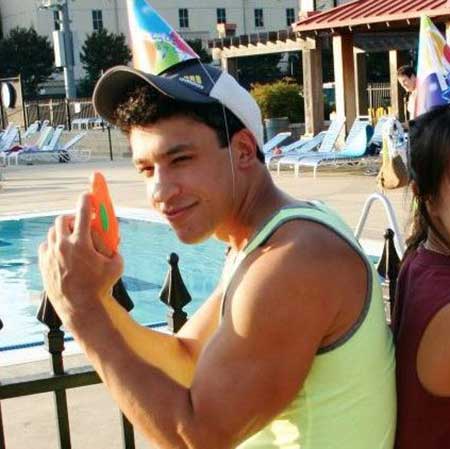 In 2011, Dassuncao joined  Harvard’s T.H. Chan School of Public Health and received his Master of Science degree in environmental health in 2013 and a doctor of science degree in 2016. Before joining Harvard, he interned at the Centers for Disease Control and Prevention in Atlanta and as a biological science technician at U.S. Geological Survey.

As of 2018, Clifton Dassuncao is pursuing his postdoctoral in Harvard School of Public Health and another in the School of Engineering and Applied Sciences.  He is the member of the Biogeochemistry of Global Contaminants group at Harvard.

Clifton Dassuncao is openly gay. He is possibly single at the moment but previously he dated popular talk show host, Andy Cohen. The duo tried best to keep their romance low-key but their affair swirled after they spotted together at Barry Diller's yacht Eos for two Caribbean getaways back in April 2016. 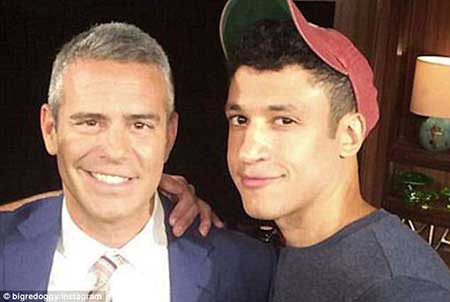 Cohen then wrote about dating life with Dassuncao in his 2016 memoir, Superficial: More Adventures From the Andy Cohen Diaries. But they rarely photographed together. Dassuncao is 19 years junior to Cohen and they often trolled for their age gap.

The duo hasn't revealed the real reason for their split but some online sources claimed, their personal differences might be the reason.